Last year Hilton Als curated an exhibition of paintings and drawings by Alice Neel for David Zwirner in New York City (the show then traveled to Victoria Miro in London). The catalogue of paintings is accompanied by Hilton’s subjective texts on art, race, gender, Neel, and the city.

“In ALICE NEEL, UPTOWN, Als brings together a body of paintings and works on paper of African-Americans, Latinos, Asians, and other people of color for the first time. Highlighting the innate diversity of Neel’s approach, the selection looks at those whose portraits are often left out of the art-historical canon and how this extraordinary painter captured them…

“A contemporary and personal approach to the artist’s oeuvre, Als’ project is ‘an attempt to honor not only what Neel saw, but the generosity of her seeing.’ ”* 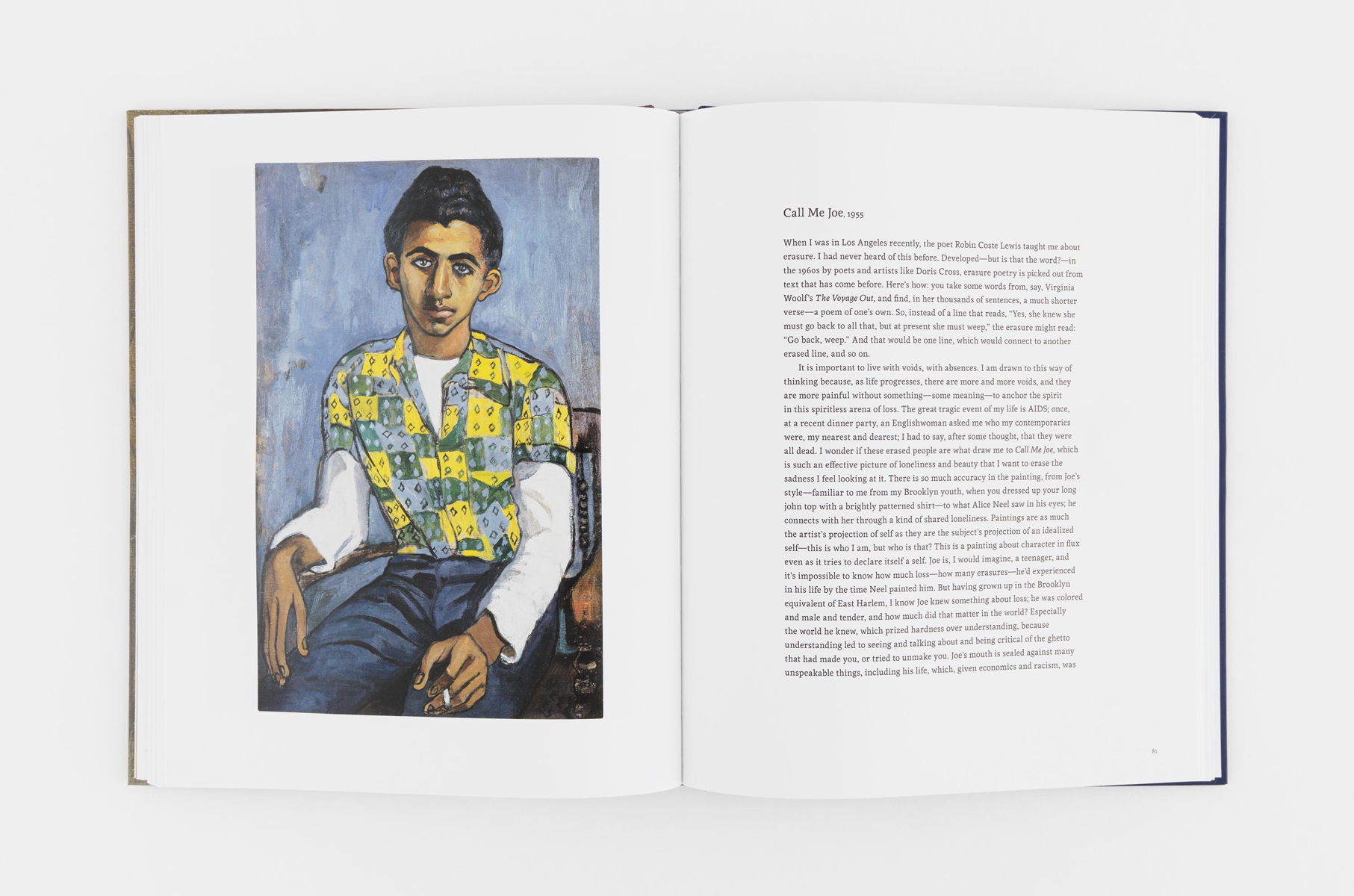 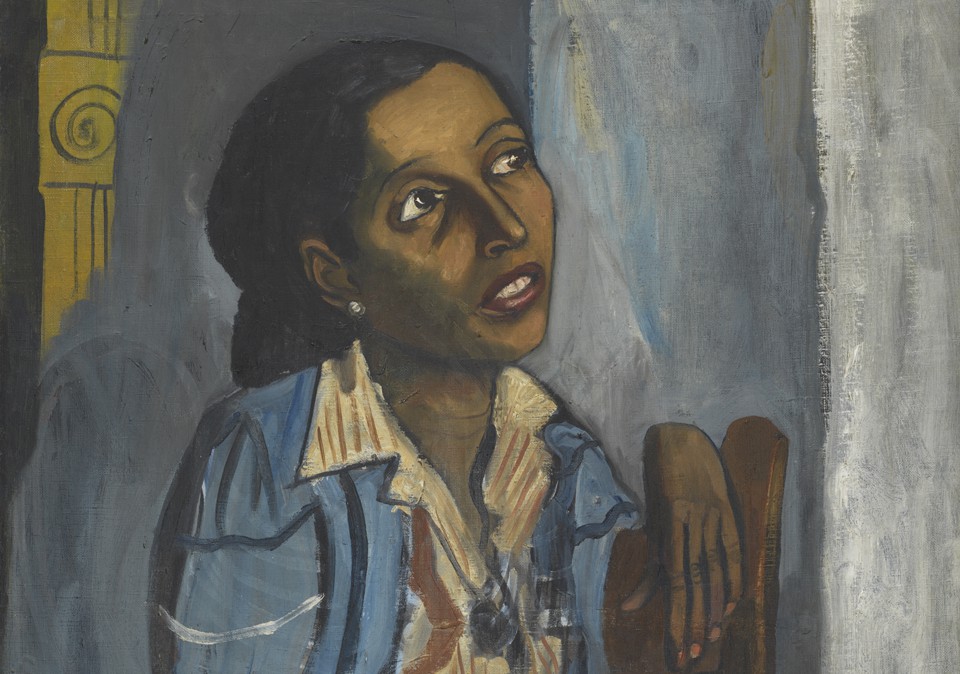