The late Christopher Gibbs was given an inimitable send-off by Hamish Bowles last week:

See “The Great Someone,” Massimiliano Mocchia di Coggiola’s essay on dandyism, in the forthcoming print issue of PARIS LA.

Above: Anita Pallenberg, James Fox, and Mick Jagger in Performance (1970, directed by Donald Cammell and Nicolas Roeg), for which Christopher Gibb was the set designer. Image credit: BFI Archives. 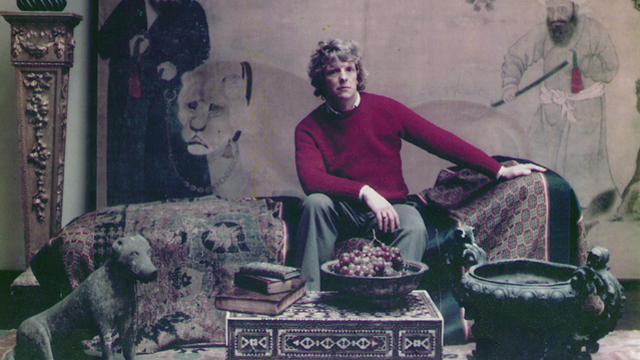