In a change of pace from Morel’s usual subject matter – same-sex love and survival among the young beurs of France, often starring Stéphane Rideau – CATCH THE WIND tells the story of Edith (Sandrine Bonnaire), as she follows her multinational employer from Europe to Morocco. 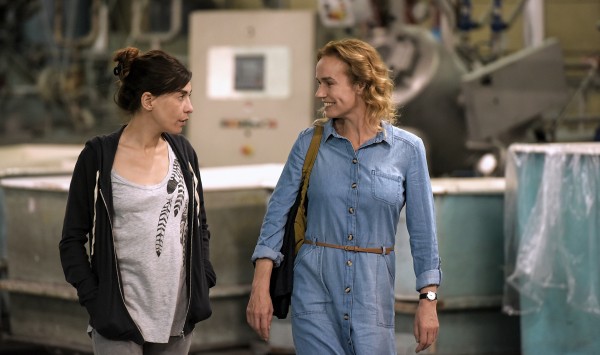