Join LAXART director Hamza Walker, OnrampArts founder Joy Silverman, and LAICA founder Bob Smith for a conversation about the changing cultural and socio-political landscape undergirding the role of alternative spaces over the past forty years.

“Since their flourishing in the mid 1970s, alternative art spaces have had an illustrious history—from the championing of new media and performance, which were outside the purview of commercial galleries, to the role they played in identifying and supporting artists that defined the 1980s, to their reconceptualization by a new generation of artists and curators in the early part of the 21st century.”*

ALTERNATIVE SPACES—THAT WAS THEN/THIS IS NOW, Saturday, June 23, at 2 pm. 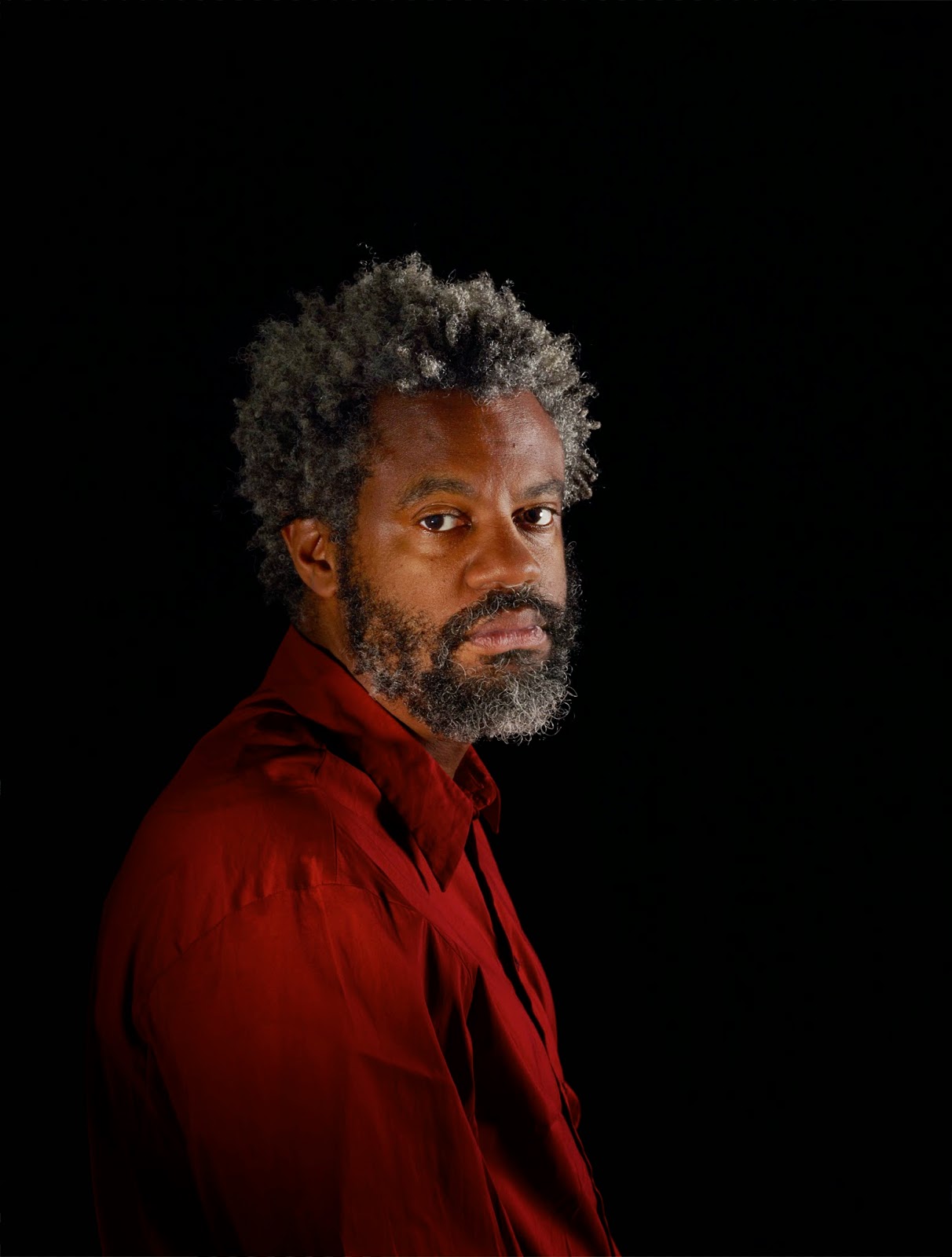