The first large-scale retrospective of the theater and performance art work of the late, great Reza Abdoh highlights “the video works that Abdoh produced for his performances, and an installation based on his 1991 production BOGEYMAN. The exhibition also includes contextual materials reflecting the club scenes in both Los Angeles and New York, the culture wars of the Reagan era, and the AIDS crisis.”* 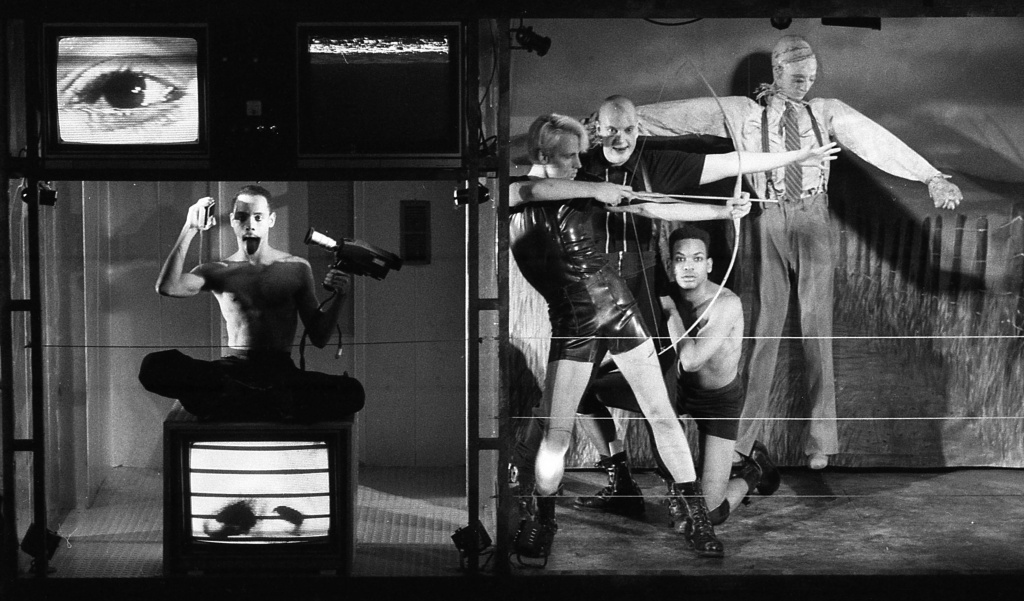