Caroline Champetier—the great director of photography for Godard, for Akerman and Rivette, for von Trotta and Desplechin—is in New York to present two of the films for which she served as cinematographer, and participate in a post-screening Q & A and reception.

The screenings are part of the ongoing CAROLINE CHAMPETIER—SHAPING THE LIGHT retrospective at the French Institute. 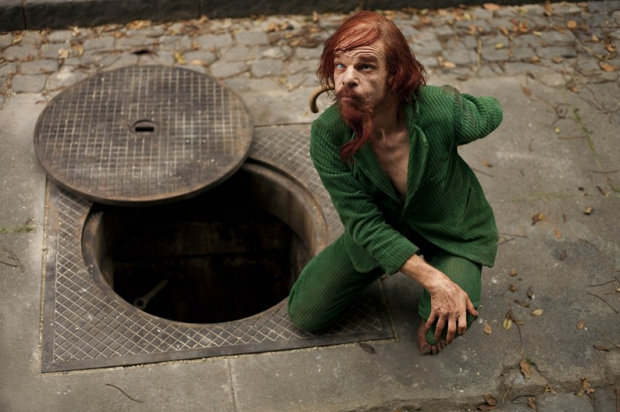 For the last ten years, Catherine Deneuve has been playing versions of herself—an intelligent, independent, chic woman of a certain age, a great, well-preserved beauty (a nip here, a tuck there) with the signature blonde Deneuve helmet and ever-present cigarette. Regrets, she’s had a few, but she wears her battle scars lightly and—fortunately for us—shows no sign of slowing down.

In her new film THE MIDWIFE, written and directed by Martin Provost, she plays Béatrice, a gambler—literally and figuratively. Living on grand casino memories and sketchy loan arrangements with old comrades, she’s been reduced to backroom card games with deliverymen and taxi drivers on their lunch break. (A Deneuve character in an animal-print coat, blouse, or scarf signals “downmarket.”)

On top of everthing else, Béatrice has just gotten news of a serious health crisis. So, before it’s too late, she attempts one last reunion with a long-abandoned ex-lover, a swimming champion. (And a specimen of singular male beauty interestingly doubled in the film by Quentin Dolmaire, last seen in his breakout performance in Arnaud Desplechin’s My Golden Days.) To find the former lover, Béatrice tracks down his daughter, played by the great Catherine Frot as the midwife of the title.

What follows is an exceptionally well-made and often comic examination of two disparate hustlers—one devil-may-care and resigned to her fate, the other earnestly navigating corporate downsizing in the health care industry—who finally find comity and joy in a rapidly contracting world.

Above: Catherine Deneuve in The Midwife/Sage-femme (2017).