50 + 50—A CREATIVE CENTURY FROM CHOUINARD TO CALARTS is an artist-led scholarship endowment initiative and exhibition series anticipating the fiftieth anniversary of California Institute of the Arts and the centenary of Chouinard Art Institute, which was founded in 1921.

The inaugural group of works were on view this spring at Redcat, and can now be seen in the Frieze Viewing Room, the virtual gallery space of Frieze New York 2020.

This weekend, join Barbara T. Smith at the Marciano Art Foundation for a discussion about her performance practice.

Through various performances such as Ritual Meal (1969), Feed Me (1973), Intimations of Immortality (1974), and Birthdaze (1981), Smith contemplated ideas of spirituality, feminism, collective consciousness, the body, sexuality, and institutional power structures. She looked deep into human consciousness and found ways to embody these constructs through performance.*

The fair is presented by the Los Angeles Review of Books and Hauser & Wirth Publishers. See link below for special talks and events, and participating publishers, booksellers, and vendors.

Join installation and performance art legend Barbara T. Smith this weekend for an Artists on Art event at LACMA.

Smith will choose artwork from the Photography and Prints & Drawings collections to display in the Study Center, and discuss how her selections relate to her practice. 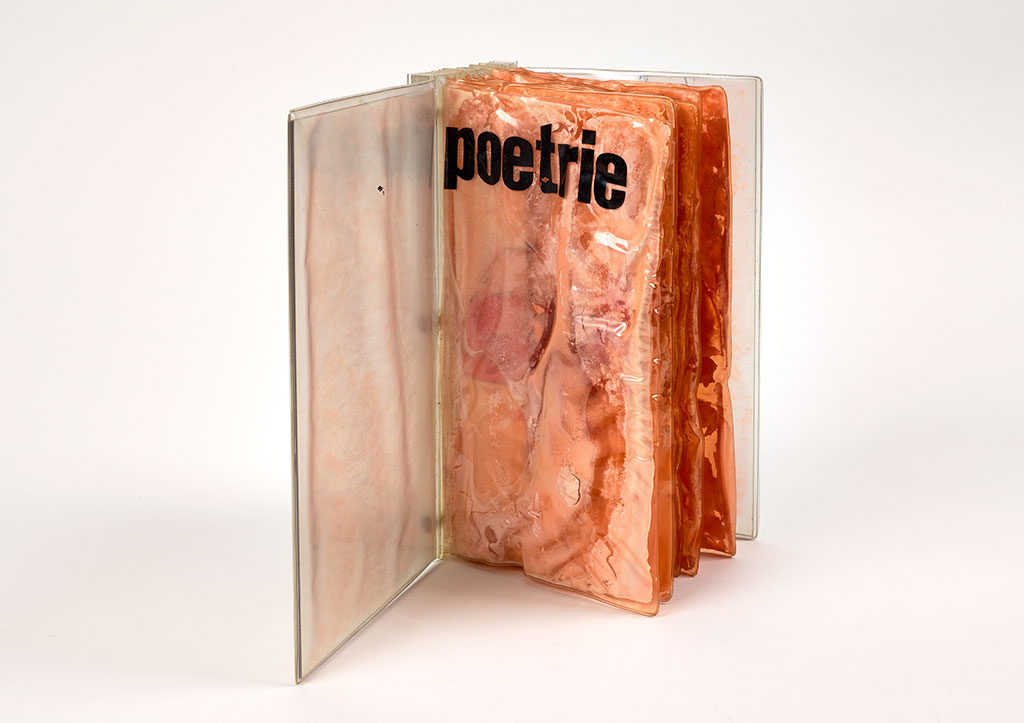