Inspired by the youth of a colossus of contemporary art, NEVER LOOK AWAY is Florian Henckel von Donnersmarck’s fictional take on the early life of Gerhard Richter—who grew up under the Nazis (and in the GDR after the war), studied and practiced Socialist Realism at Dresden’s Art Academy, and escaped to the Kunstakademie Düsseldorf just before the Wall went up.

AFI Fest 2018 presents the Los Angeles premiere of NEVER LOOK AWAY this weekend at the Egyptian, with an encore screening on Wednesday at the Chinese. The director will be present on Sunday in Hollywood, as well as at LACMA for a January, 2019 screening. 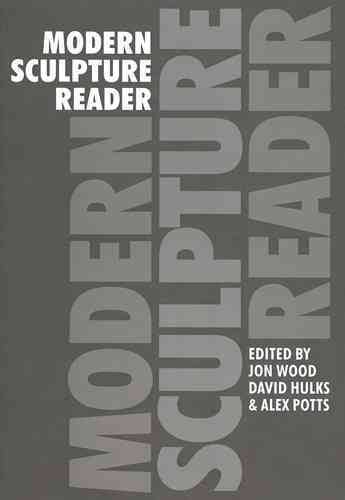