In a conversation moderated by Erin Christovale of the Hammer Museum, Kwame Anthony Appiah and Njideka Akunyili Crosby will discuss twenty-first-century identity politics and the appropriation of culture.

Anthony Appiah is The Ethicist columnist for the New York Times , and Akunyili Crosby is one of the many artists featured in the new documentary The Price of Everything.

THE LIES THAT BIND—RETHINKING IDENTITY

Below: Kwame Anthony Appiah, on couch, surrounded by his sisters and parents, 1969. Image courtesy of the author.

This week, join Rachel Kushner and Danzy Senna for a conversation about Kushner’s new novel THE MARS ROOM.

Rachel Kushner reading from The Flamethrowers (2013). 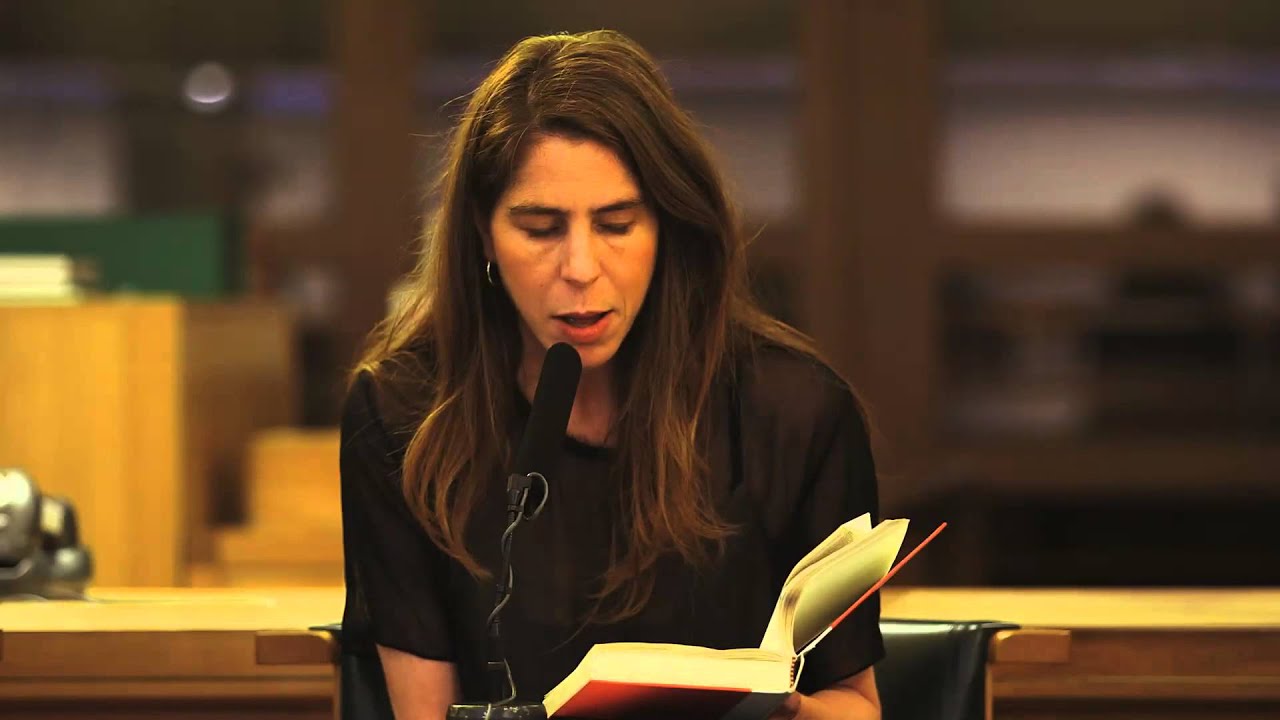 Abdellah Taïa joins West Hollywood City Poet Steven Reigns for a discussion about Taïa’s novel Infidels. Published in 2016 by Seven Stories Press, Infidels is the story of Jallal, a young gay Muslim and son of a prostitute witch doctor. This ALOUD program at the Central Library is presented by the Library Foundation of Los Angeles.

Taïa was born in Morocco in 1973 and lives in Paris, and his books include L’Armée du salut/Salvation Army (2009), An Arab Melancholia (2012), and Another Morocco: Selected Stories (2017), all from Semiotext(e). Taïa’s film version of L’Armée played Outfest Los Angeles in 2014.