“My head is splitting! The wine last night, the music, the delicious debauchery!” — Charles Laughton, as Emperor Nero, in The Sign of the Cross

The sensual freedom that constituted much of the imagery of Hollywood’s silent period persisted into the sound era for four more years until a nationwide morals crusade reached critical mass in 1934, and strict enforcement of the Hays Code began.

Small-town church-goers were pushed to the brink by The Sign of the Cross (1932)—Cecil B. DeMille‘s notorious epic—which purloined a “Christian” story and served up nudity, violence, a lesbian dance sequence, and Emperor Nero as a raging queen. Needless to say, big city audiences responded to DeMille’s decadence with curiosity and enthusiasm, flocking to cinemas wherever it was playing.

In its Forbidden Hollywood—When Sin Ruled the Movies program, the UCLA Film and Television Archive is screening The Sign of the Cross in a 35mm print restored from DeMille’s personal nitrate copy.

Also on the bill: John M. Stahl‘s Only Yesterday (1933)—Margaret Sullavan‘s film debut—depicting out-of-wedlock childbirth, feminist and socialist advocacy, and an openly gay couple (Franklin Pangborn and Barry Norton)—scenarios that would disappear from Hollywood scripts for the next thirty years.

Mark A. Vieira will sign copies of his book Forbidden Hollywood: The Pre-Code Era before the screening. 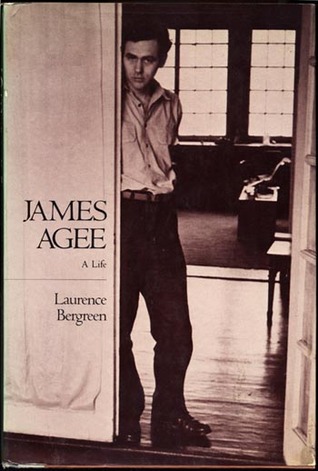 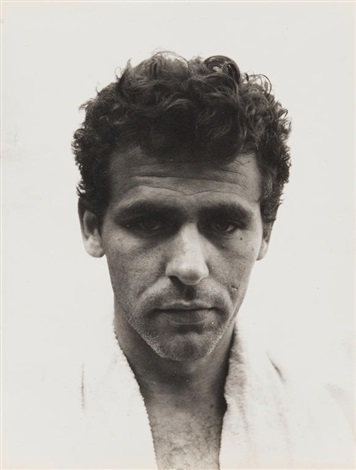