As a centerpiece of the fifth edition of its The French Had a Word for It festival of noir, the American Cinematheque presents 35mm prints of three Alain Delon crime thrillers, two of them opposite Jean Gabin as the embodiment of the term “OG à la française.”

But first Gabin plays on the right side of the law as inspector Maigret and commandant Lequévic in, respectively, MAIGRET AND THE ST. FIACRE CASE (1959) and PORT DU DESIR (1955).

Long before Dennis Hopper or Matt Damon, John Malkovich or Barry Pepper, Delon was the archetype of Patricia Highsmith’s indelible passive-aggressive villain Tom Ripley, and his star turn in PURPLE NOON (1960) brought Delon to the world’s attention. The film—beautifully directed by René Clément—screens on Saturday afternoon.

Saturday night brings the double bill of MÉLODIE EN SOUS-SOL(1962)—a highly stylized casino caper set in Cannes—and THE SICILIAN CLAN (1969), in which criminal heavies Delon and Gabin must contend with the gravitational pull of Lino Ventura. Both films were directed by Henri Verneuil.

MAIGRET AND THE ST. FIACRE CASE and PORT DU DESIR

On a weekend of UCLA Film and Television Archive screenings curated by Sandi Tan—publisher, film critic, and director of the acclaimed doc Shirkers (2018)—a standout is Tim Hunter’s cult eighties noir RIVER’S EDGE.

Favorably compared to In Cold Blood by Roger Ebert, the film centers on the non-reaction by a group of teens to a dead body in their midst, and stars Keanu Reeves, Ione Skye, Crispin Glover, and Dennis Hopper. (Skye will join Tan for an onstage discussion.)

Part Barefoot Contessa, part Nashville, part psychedelic head trip—a sixties hangover shot in the seventies, abandoned in the eighties, and finally edited down from over 100 hours of footage to a two-hour cut—Orson Welles’ final film, THE OTHER SIDE OF THE WIND, is a fascinatingly crass long day’s journey into night: the last fevered hours of Jake Hannaford, a past-his-prime Hollywood director played by John Huston with his signature leer and sense of exhausted disdain.

Surrounded by an entourage of enablers and trailed by a scrum of paparazzi and video documentarians, Hannaford makes his merry way out to Palm Springs to watch the rushes from his latest attempt at a cinematic comeback, which—as many early viewers have noted—plays like a Welles parody of Antonioni’s Zabriskie Point.

(The hyper-erotic film-within-a-film stars Welles’ partner Oja Kodar, and Robert Random—both frequently nude and both the objects of Hannaford’s obsession.)

Shot in multiple film stocks, this propulsive blend of coercion, abuse, and overwhelming cynicism teeters on and off the rails from its opening scene, but you won’t be able to divert your eyes from the action.

“More acutely than any other work attached to Welles, THE OTHER SIDE OF THE WIND is built—in form and content—of thrown voices, feints, false fronts, and tall tales leading to and from Welles’ idea of himself as a public figure, as the performance of a lifetime, drawn at maximum clarity then cracked apart and squirreled within shadows of such depth as to permit only flashes, glimpses, and whispers of that self-image.

“To be a wreck is, it seems, a certain sort of freedom.” — Phil Coldiron in Cinema Scope.

Tonight, THEY’LL LOVE ME WHEN I’M DEAD—the Morgan Neville documentary on Welles and his struggle to make his last opus—will screen at LACMA. Tomorrow night at the same venue, producer Frank Marshall will present the Welles picture, followed by a Q & A.

THEY’LL LOVE ME WHEN I’M DEAD

THE OTHER SIDE OF THE WIND

THE OTHER SIDE OF THE WIND

Oja Kodar(left) and Orson Welles (right) in the set of The Other Side of the Wind.

Credit for all images: Netflix. 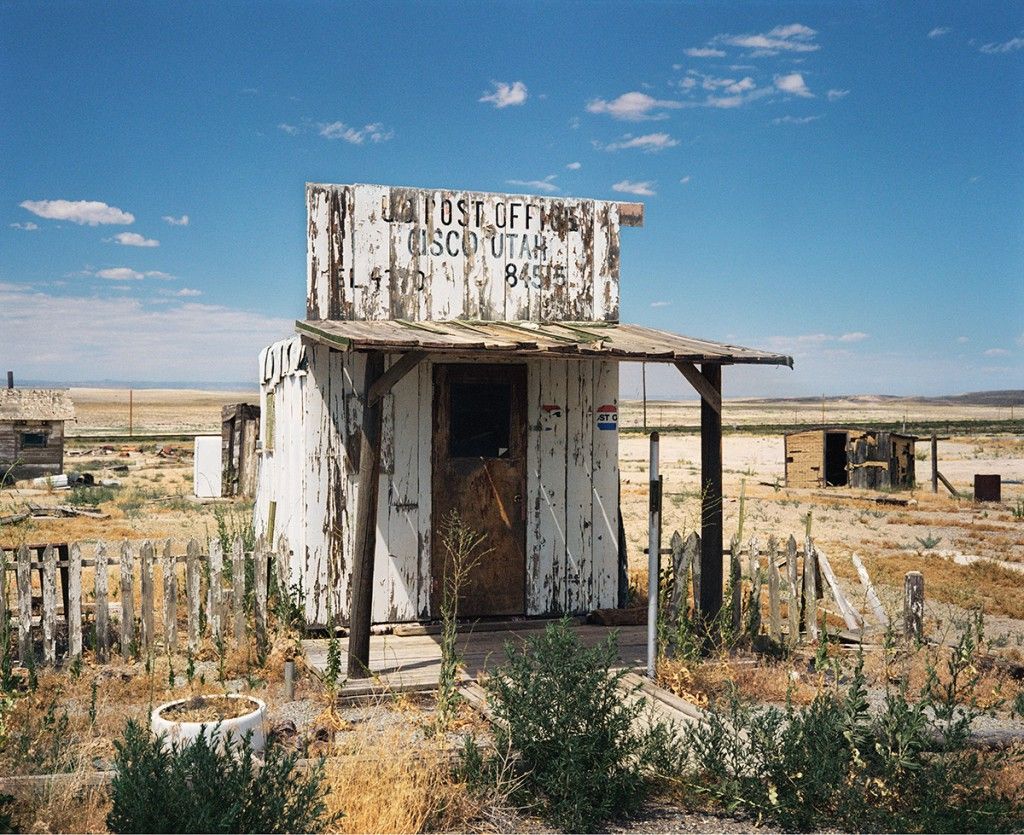 The Polaroids and black and white photographs Wim Wenders took on his cinematic road trips while making The American Friend, Paris Texas, Alice in den Städten, etc., are now on view – many for the first time – in London.

Above: Wim Wenders, Time Capsules: By the Side of the Road. C print (from a Polaroid). Stephen Shore: From Galilee to the Negev, monograph by Phaidon
303 Gallery, New York