In conjunction with the Whitney show ANDY WARHOL—FROM A TO B AND BACK AGAIN, Irving Blum—whose Ferus Gallery in Los Angeles was the first to exhibit Warhol’s post-advertising artwork, the Campbell’s soup-can paintings—will talk about working with the artist.

Blum will be joined by Bob Colacello—Interview editor throughout the 1970s—and Vincent Fremont, the former executive manager of Warhol’s studio and a co-founder of the Andy Warhol Foundation for the Visual Arts.

MY LIFE WITH WARHOL

ANDY WARHOL—FROM A TO B AND BACK AGAIN

Andy Warhol, from the Campbell’s Soup Can series, 1962. © The Andy Warhol Foundation for the Visual Arts, Inc.

The “Cool School” of Los Angeles artists who exhibited at the Ferus Gallery in the 1950s and ’60s—Ed Ruscha, Robert Irwin, Larry Bell, Edward Kienholz, John Altoon, Ken Price, Billy Al Bengston—lost a member this week with the death of Ed Moses.

Below: Artwork by Ed Moses. 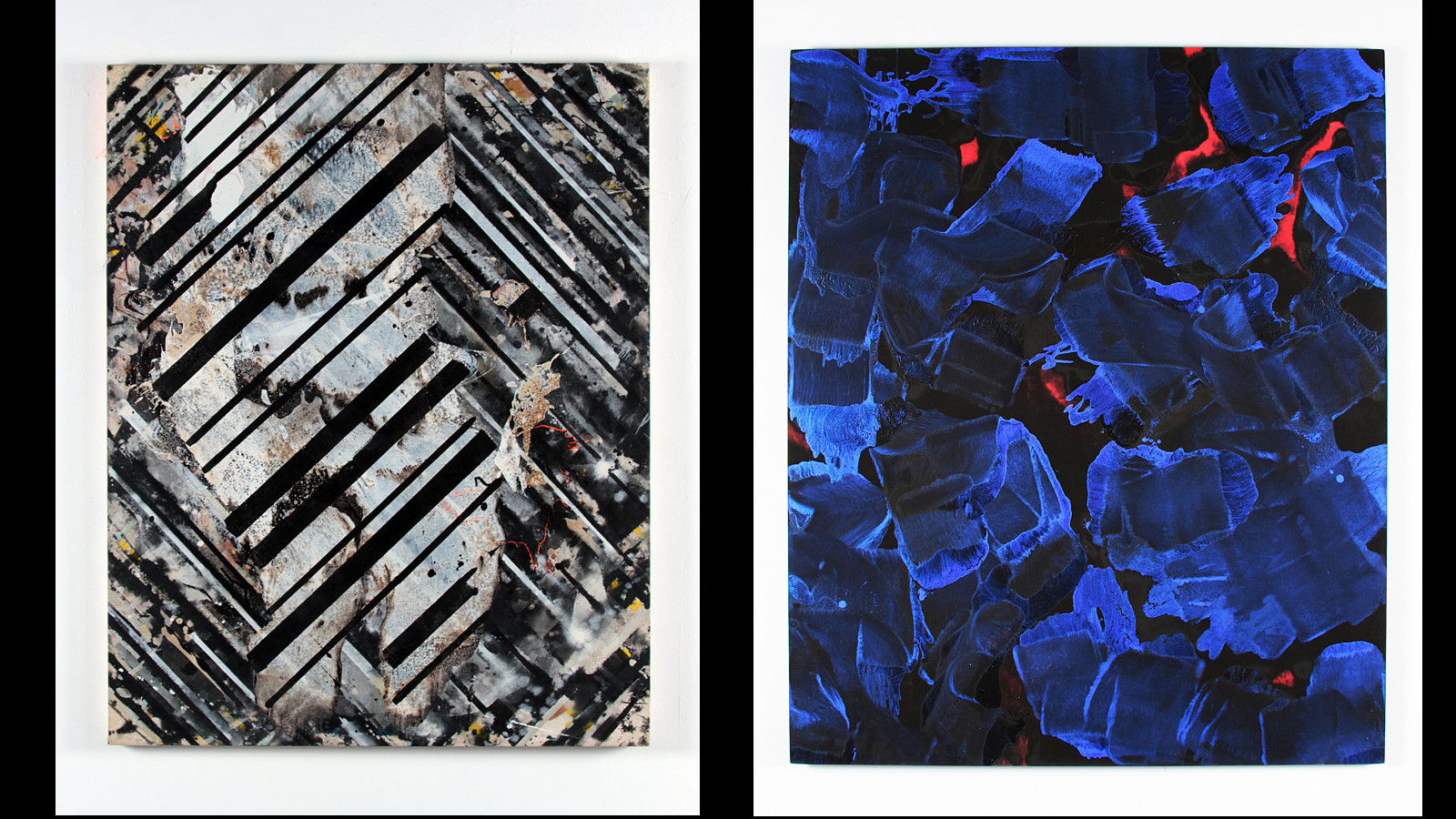