“It occurred to me during the summer of 1988, in California and Atlanta and New Orleans, in the course of watching first the California primary and then the Democratic and  Republican national conventions, that it had not been by accident that the people with whom I had preferred to spend time in high school had, on the whole, hung out in gas stations.” — Joan Didion*

The documentary JOAN DIDION—THE CENTER WILL NOT HOLD, directed by Didion’s nephew, actor Griffin Dunne, will screen at the Hammer this week. Following the screening, Dunne will participate in a Q & A.

JOAN DIDION—THE CENTER WILL NOT HOLD, Tuesday, February 6, at 7:30 pm. 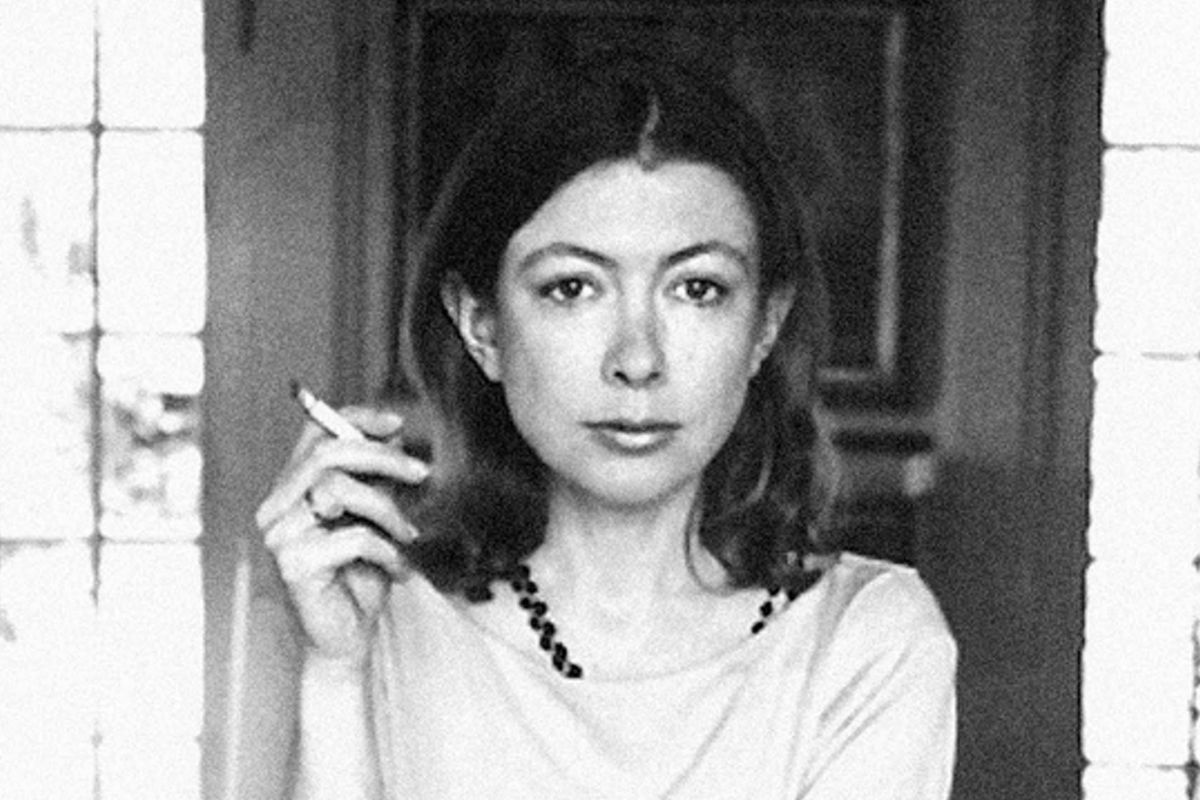 On Thursday night, July 6, Dahlia Schweitzer—author of Cindy Sherman’s Office Killer: Another Kind of Monster—will introduce a screening of the film at the Echo Park Film Center.