I looked down the line,
And I wondered.

Everyone had always said that john would be a preacher when he grew up, just like his father. It had been said so often that John, without ever thinking about it, had come to believe it himself. Not until the morning of his fourteenth birthday did he really begin to think about it, and by then it was already too late. — James Baldwin*

Join Ayana Mathis for an online discussion of Baldwin’s first novel, Go Tell It On the Mountain. See link below to register.

GO TELL IT ON THE MOUNTAIN—A DISCUSSION

Ellis Haizlip—black, gay, and deeply invested in the African-American liberation and equality movements of the 1960s and ’70s—was the producer and host of the short-lived but seminal public television show Soul!, which aired from 1968 to 1973. Sui generis in its approach and impact, Haizlip’s Soul! gave black voices an unprecedented platform at a crucial time.

Directors Melissa Haizlip and Sam Pollard have brought the life and work of this catalyst to a new generation with the documentary MR. SOUL!, screening this week at the LA Film Festival in its local premiere.

Below: Haizlip, Kathleen Cleaver of the Black Panthers, and a Soul! sound engineer.

Miriam Makeba—the South African singer and anti-apartheid activist—was “the voice and the hope of Africa. Her music influenced artists across the globe, and remained anchored in her traditional South African roots, conveying strong messages against racism and poverty.

“Forced into exile in 1959… she performed with Harry Belafonte, Nina Simone, and Dizzy Gillespie, and was married to Hugh Masekela and Stokely Carmichael.”*

A public advocate and entertainer to the end, Makeba died at 76 immediately after leaving a concert stage in Castel Volturno, Italy, in 2008. The documentary MAMA AFRICA—MIRIAM MAKEBA, directed by Finnish filmmaker Mika Kaurismäki, is now playing at the Downtown Independent. This year, the AFI Fest is celebrating the films of Robert Altman—from the ethereal 3 WOMEN and early masterwork NASHVILLE to his late magnum opus GOSFORD PARK. 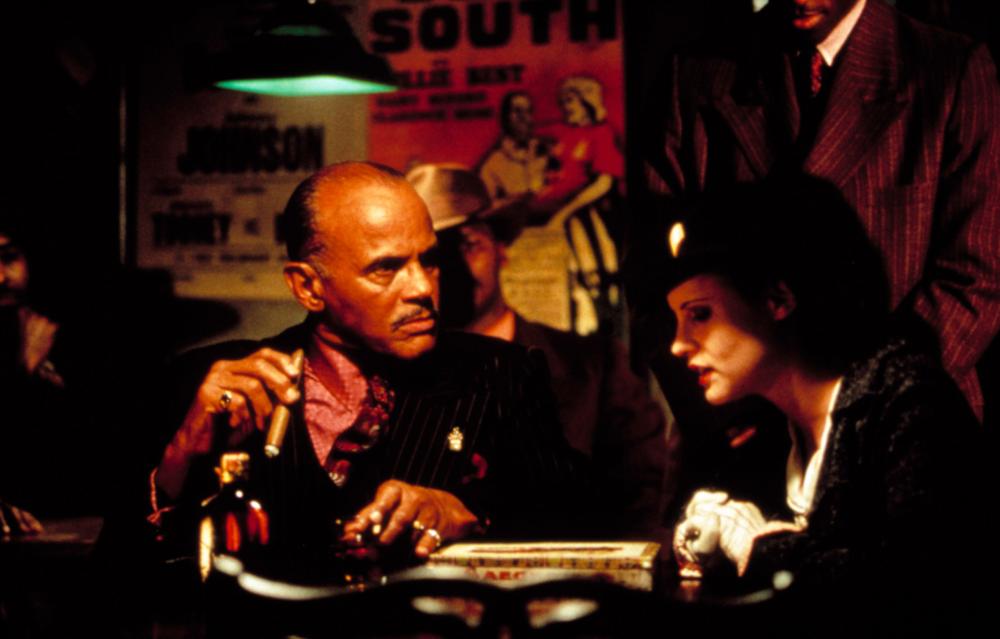