Ian Svenonius—punk rock provocateur and author of Censorship Now!!—brings Escape-ism, his first solo project, to the Getty Center this weekend. 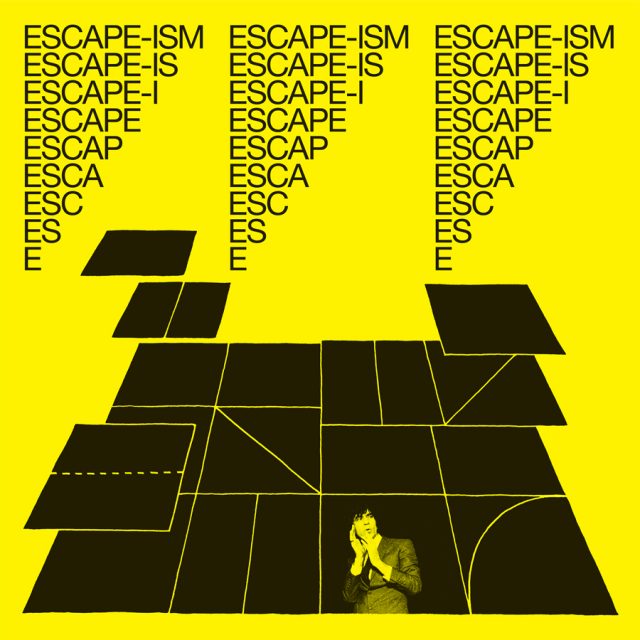 Friday, August 17, after 6 pm, as part of Friday Flights

Below: Svenonius photographed by Karl Walter. 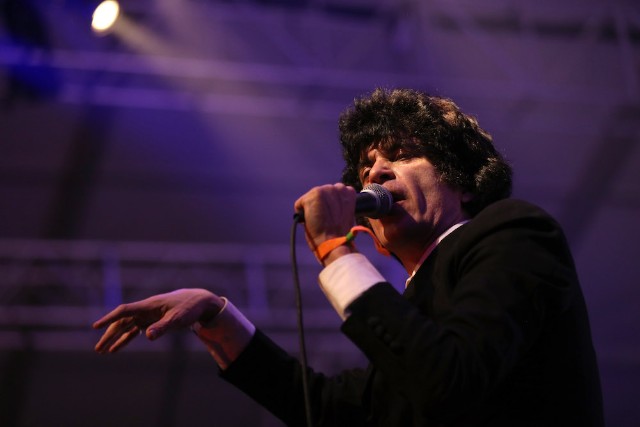 For the 2017 Whitney Biennial, Frances Stark created a series of paintings depicting enlarged pages of underlined passages from the title essay of CensorshipNow!!, by Ian Svenonius:

“Censor the news. Freedom of speech, freedom of the press, and other media liberties have become a grotesque and deadly parody of their promise….

“Censor the technology. Technological innovations determine much of what becomes art, media, communication, and therefore life. We must manacle these mediums for the sake of expression itself….Flat-screen television transforms every room and space into an outhouse….”

Last weekend at the Whitney, many viewers stood before Stark’s work enthralled. Others cherry-picked paragraphs out of context—reading Svenonius’ rhetorical examples of past misdeeds as endorsements—and missed one of Svenonius’ points: The dangers of making false comparisons between the past and the present to excuse what we do in the future.