“Though L’ÉTÉ MEURTRIER relates history through cinema, it’s equally interested in the history of cinema itself—specifically Italian neorealism and how Becker’s father, Jacques, often intersected politics and gender through a genre template in films such as Casque d’or and Touchez pas au grisbi. In both of these films, genre narratives serve as starting points to explore deeper regions of character desire…

“Becker uses Elle (Adjani) as a stand-in for the European postwar condition, with national boundaries no longer serving as markers of self, since all semblance (or myth) of a singular culture is gone.”* 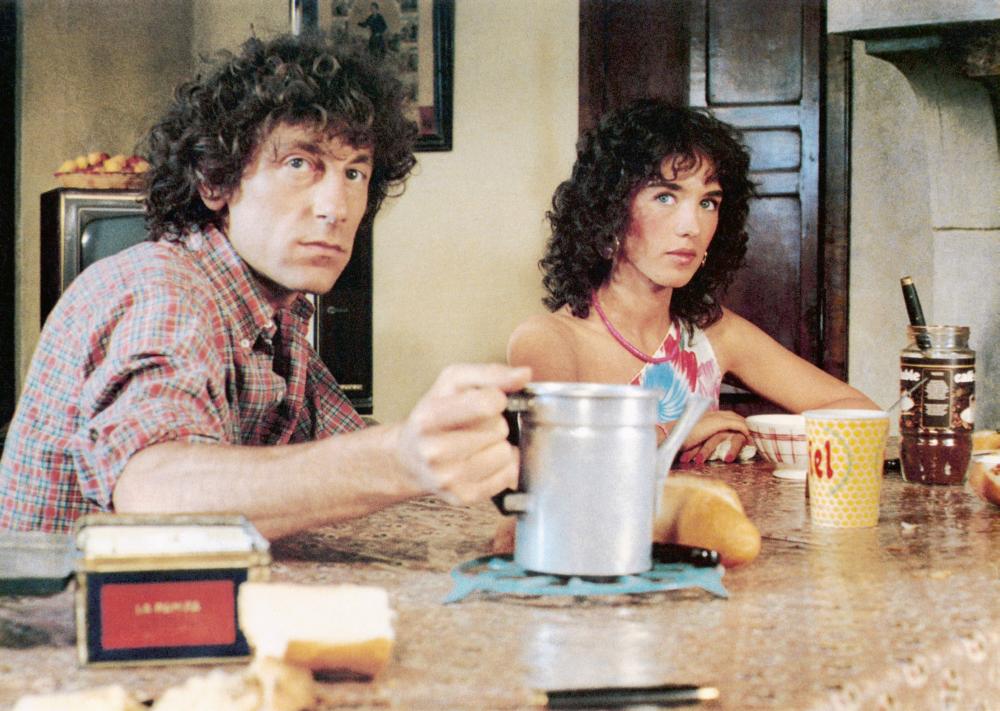