The installation—curated by Isabelle Malz—is a reconception of De Keersmaeker’s 1982 work FASE, FOUR MOVEMENTS TO THE MUSIC OF STEVE REICH. The piece will also be performed once in a stage version at Tanzhaus NRW.

Following the presentation in Düsseldorf, De Keersmaeker will return to New York City where she is choreographing Ivo van Hove’s new Broadway production of Leonard Bernstein and Stephen Sondheim’s West Side Story. Previews begin on December 10, with opening night set for February 6, 2020.

Starting every hour from noon.

The National Portrait Gallery exhibition ONE LIFE—MARIAN ANDERSON “[explores] the life of the famed contralto, her achievements, and how she became a symbol of the civil rights movement.”*

The show is curated by Leslie Ureña.

“Recognized as one of the greatest American singers of the twentieth century, Anderson is best remembered for her legendary performance on the steps of the Lincoln Memorial, where she sang in 1939 after segregationist policies barred her from theaters across Washington, D.C. However, this exhibition broadens the focus, delving into underexplored moments of Anderson’s decades-long career as a celebrated singer and diplomat. It also highlights the ways she inspired visual artists, ranging from Harlem Renaissance painter Beauford Delaney to fashion photographer Irving Penn.”*

Also on the bill: works by Leonard Bernstein and Michael Welsh.

Pre-show discussion with the musicians at 7:15 pm.

Leonard Bernstein’s operetta CANDIDE (1956)—musical theater’s polymorphous masterpiece—started out as a Cold War retort against McCarthyism, with a libretto by Lillian Hellman, and lyrics by film writer James Agee (which were dropped), Richard Wilber, John Latouche, and Dorothy Parker. In the 1970s, a book by Hugh Wheeler—truer to Voltaire’s satire—replaced Hellman’s (who had prohibited use of her work in any revivals).

Leonard Bernstein’s centenary is being celebrated by orchestras, opera companies, museums, book publishers, and arts organizations around the world.

This weekend at CSUN, the troupe Keigwin + Company will dance two world premieres set to Bernstein compositions: SONATA (based on the composer’s Sonata for Clarinet and Piano), and THREE PLUS ONE (from Piano Trio).

Also on the bill (both from 2014) are EPISODES—which draws from Bernstein’s music for On the Town—and WATERFRONT, a piece based on his work for Elia Kazan’s On the Waterfront, Bernstein’s only score written for a Hollywood studio. 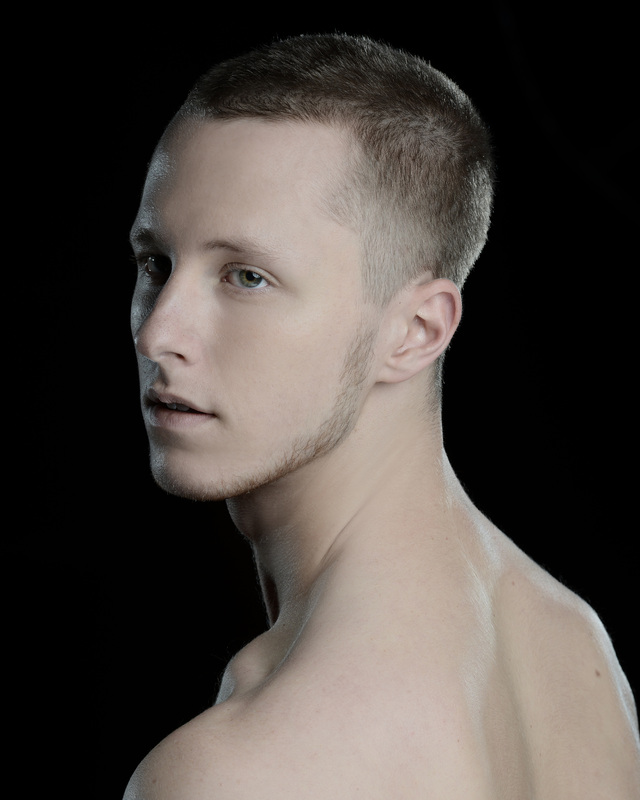 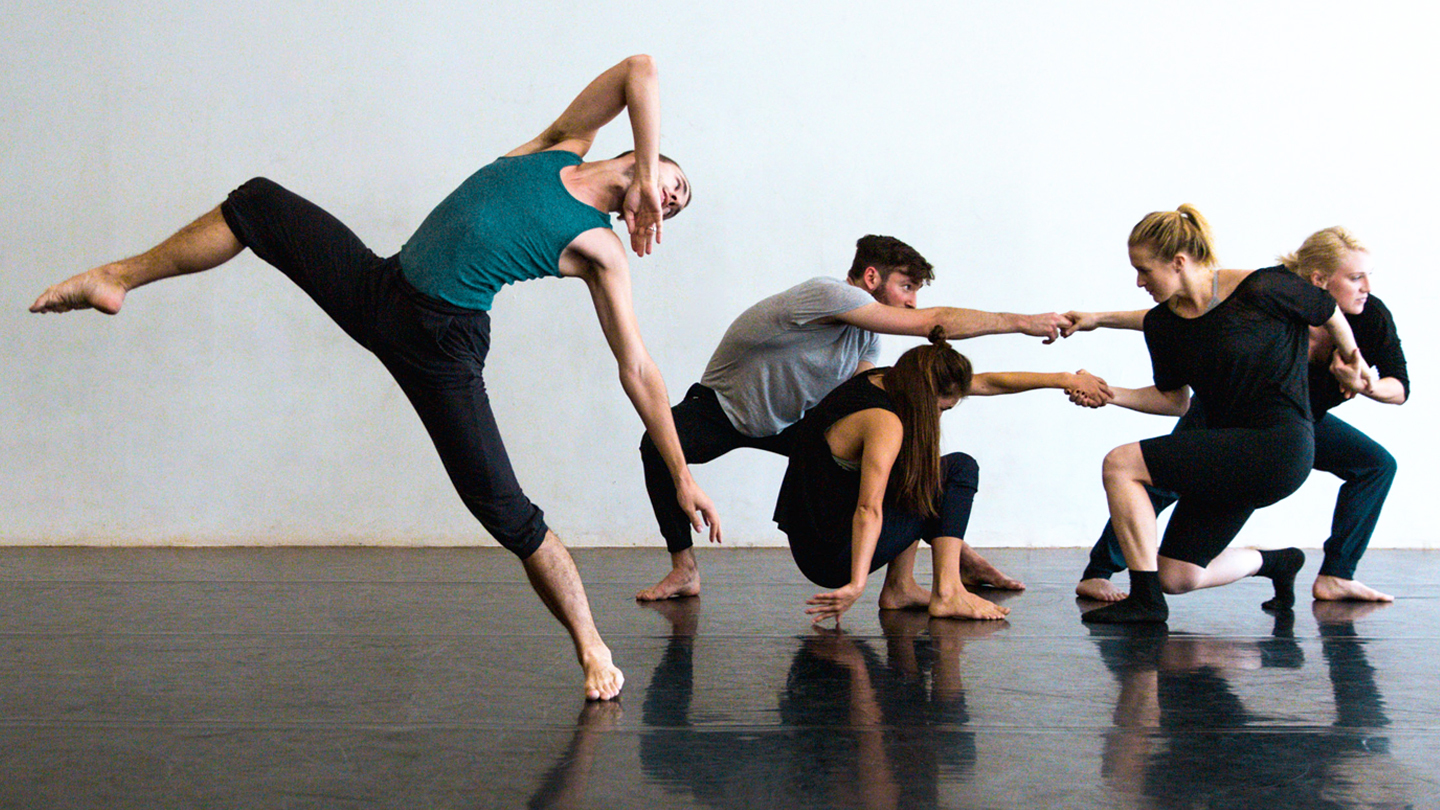