The structure of LONG DAY’S JOURNEY INTO NIGHT is a key to its content. A threnody of dependence and addiction that begins at the breakfast table and ends long after last call, Eugene O’Neill’s posthumously produced masterpiece (now on the boards at The Wallis) runs the clock through a familial tale of dashed hopes, loss, grievance, and judgment. And as sure as the sun rises every morning, the cycle will repeat itself the following day and the day after that.

The play is O’Neill’s autobiography, a mordant distillation of his life in the early 1900s, when he returns home from the sea and is making his way as a poet and reporter. His father and older brother are already established as itinerant actors, and his mother—a convent girl when she met Eugene’s father—has been reduced to making a home out of hotel rooms and train coaches as she raises a family on the road. Temporarily settled in a rundown house in coastal Connecticut when the play begins, all of the O’Neills (the Tyrone family in the play) are addicts—father and both sons are alcoholics, and mother Mary Tyrone has a long-running morphine habit.

Jeremy Irons plays patriarch James Tyrone as an incorrigible old ham who has earned his eternal hour upon the stage as the result of being thrown to the wolves at age ten, and Irons’ act of selfless self-dramatization is a definitive reading of O’Neill and, in Los Angeles, sets the performative bar higher than it’s been in years.

For Mary—a spectator to her own life—morphine barely quiets a racing mind, and Leslie Manville somehow turns this picture of narcissistic need into a figure of sympathy. This may be partly due to the play’s obvious double-standard: the characters view heavy drinking as “a good man’s failing,” but Mary’s morphine habit—no more debilitating than the alcoholism of the rest of the family—is seen as an unspeakable horror.

As big brother James, Jr.—a bit of a cartoon in character and voice—Rory Keenan comes into his own late in Act II with a riveting confession scene that tears the roof off the theater. Matthew Beard portrays the play’s author (renamed Edmund Tyrone) as a prototype member of the Lost Generation, searching for gravity at the bottom of a bottle of whiskey.

Below: Manville and Jeremy Irons. 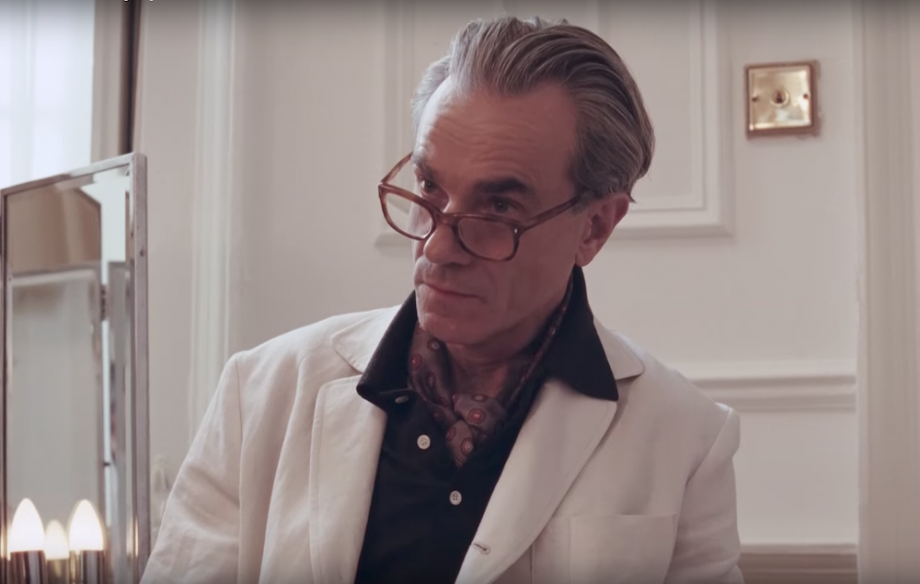