NOW & THEN—A DECADE OF BEAUTIFUL LOSERS—an exhibition celebrating the ten-year anniversary of the Aaron Rose and Joshua Leonard documentary Beautiful Losers—is up through the end of this week at The Hole.

“This program encompasses RVCA’s ongoing effort to advocate, promote, and lend support to artistic talents who embody the nonconformist spirit of street, youth, and skate culture, and subvert the traditional art world.”* 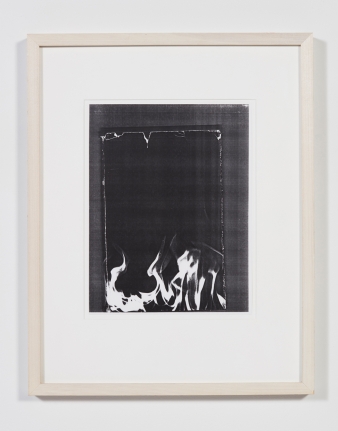 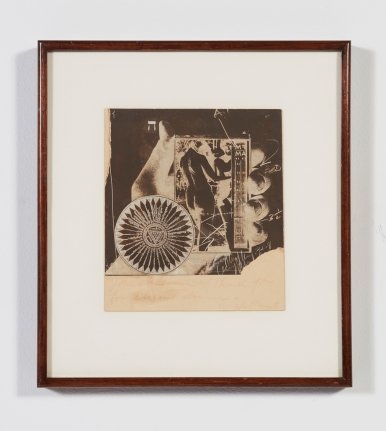 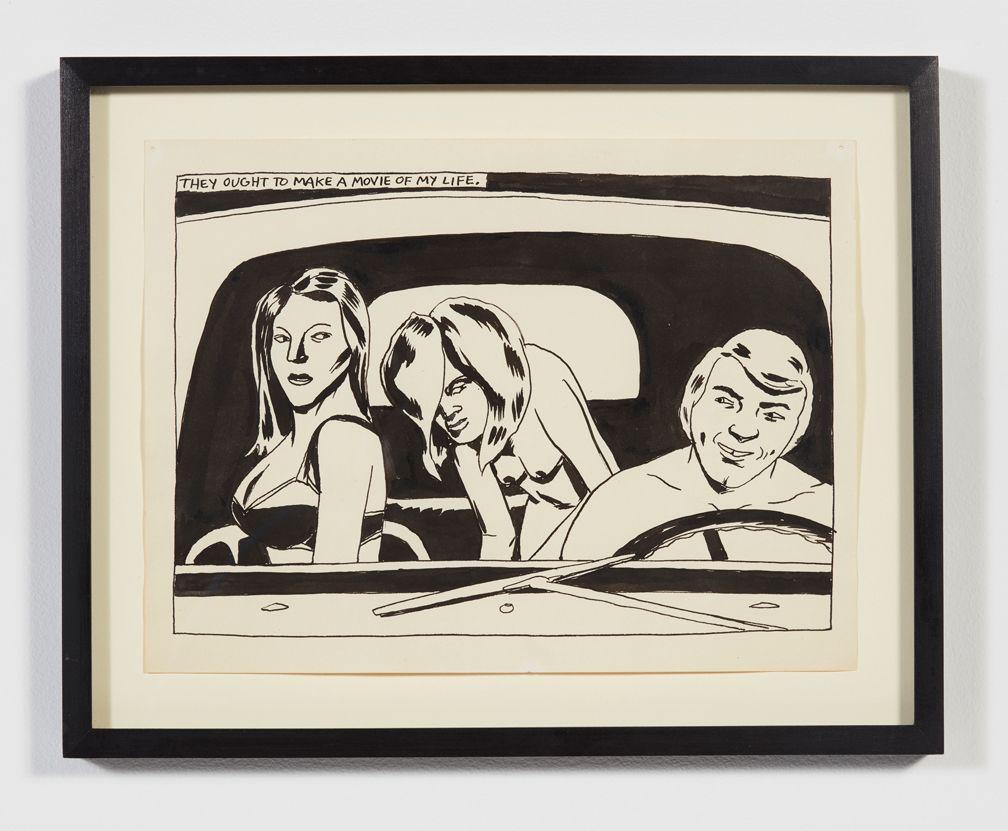