MODEL SHOP opens on a rough patch of Venice Beach in decay—an ambience its director maintains throughout this essential glimpse of untethered lives and anomie at the end of the sixties.

The first and last American film directed by Jacques Demy, MODEL SHOP stars Gary Lockwood and Anouk Aimée as two Los Angeles drifters. Agnès Varda made the trip over from France with Demy to scout locations for her own California story, Lions Love (… and Lies).

MODEL SHOP and THEY CAME TO ROB LAS VEGAS 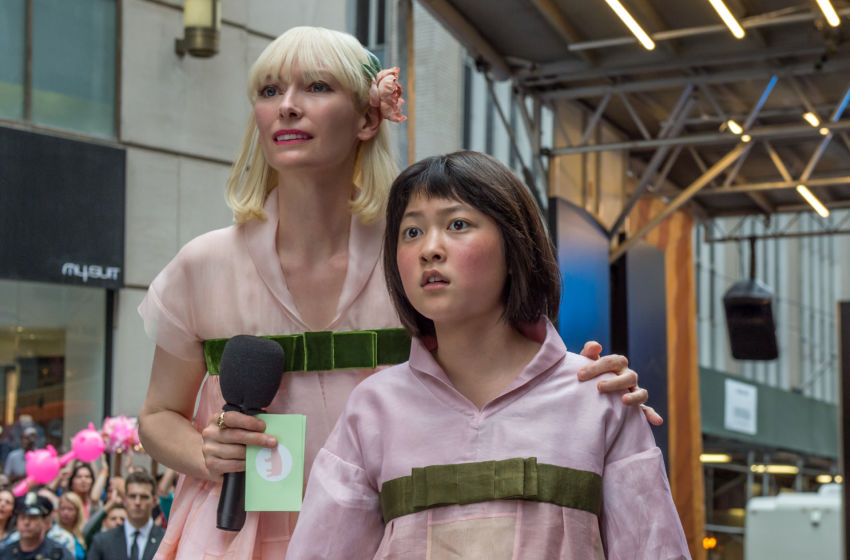 This week, Sofia Coppola—Best Director-winner at Cannes—brings her new film THE BEGUILED to Los Angeles for a pair of screenings.

On Wednesday, June 14, Quentin Tarantino’s New Beverly Cinema hosts a BEGUILED double-bill. (Don Siegel directed the 1971 version.) Schedule permitting, Coppola will participate in a Q & A at the end of the evening.

The following night, the LA Film Festival presents Coppola’s THE BEGUILED—followed by Lost in Translation, Coppola’s 2003 breakout—at LACMA. The director is expected to attend. “The cast is a record of Paris under the Nazis, and one can only regret that some of the players [Arletty] did collaborate, while some were falsely accused of it. It is hard when actors are held up to the standards of human beings.” — David Thomson*

Les Enfant’s first screenings took place in Paris immediately after the Liberation, and the film was celebrated as an emblem of French fortitude and “patriotism” during wartime. Rather than talk about who did what to whom during the dark years, it was easier for Paris to find a symbol of freedom in a 3-hour “panorama of theatrical enterprise, from the lowest street performer to the loftiest actors” [Thomson], set in a simpler time one hundred years prior to its release.

*“Have You Seen…?”: A Personal Introduction to 1,000 Films, by David Thomson, is out in paperback.

Below: Jean-Louis Barrault (standing) as Baptiste in Children of Paradise.