Twyla Tharp had her Nine Sinatra Songs, and at the Wallis this week, Bodytraffic presents its take on the Great American Songbook with Matthew Neenan’s A MILLION VOICES, a new dance work set to five Peggy Lee performances, featuring standards by Arlen and Mercer, Irving Berlin, Leiber and Stoller, and, of course, Benny Goodman—the bandleader with whom Lee started working when she was 22.

Is that all there is? For this tenth anniversary engagement, Bodytraffic will open the show with BEYOND THE EDGE OF THE FRAME (choreographed by Sidra Bell) and an excerpt from FRAGILE DWELLINGS (Stijn Celis), and after the intermission audiences will see the company premiere of Ohad Naharin’s GEORGE & ZALMAN.

The evening will close with a return to jazz: O2JOY, by Richard Siegal, set to songs by Jimmy McHugh and Dorothy Fields, and performances by Billie Holiday, Count Basie, Ella Fitzgerald, Oscar Peterson, and Clark Terry.

Above: Choreographer Richard Siegal rehearsing O2Joy (in performance below).

Photograph below by Christopher Duggan. 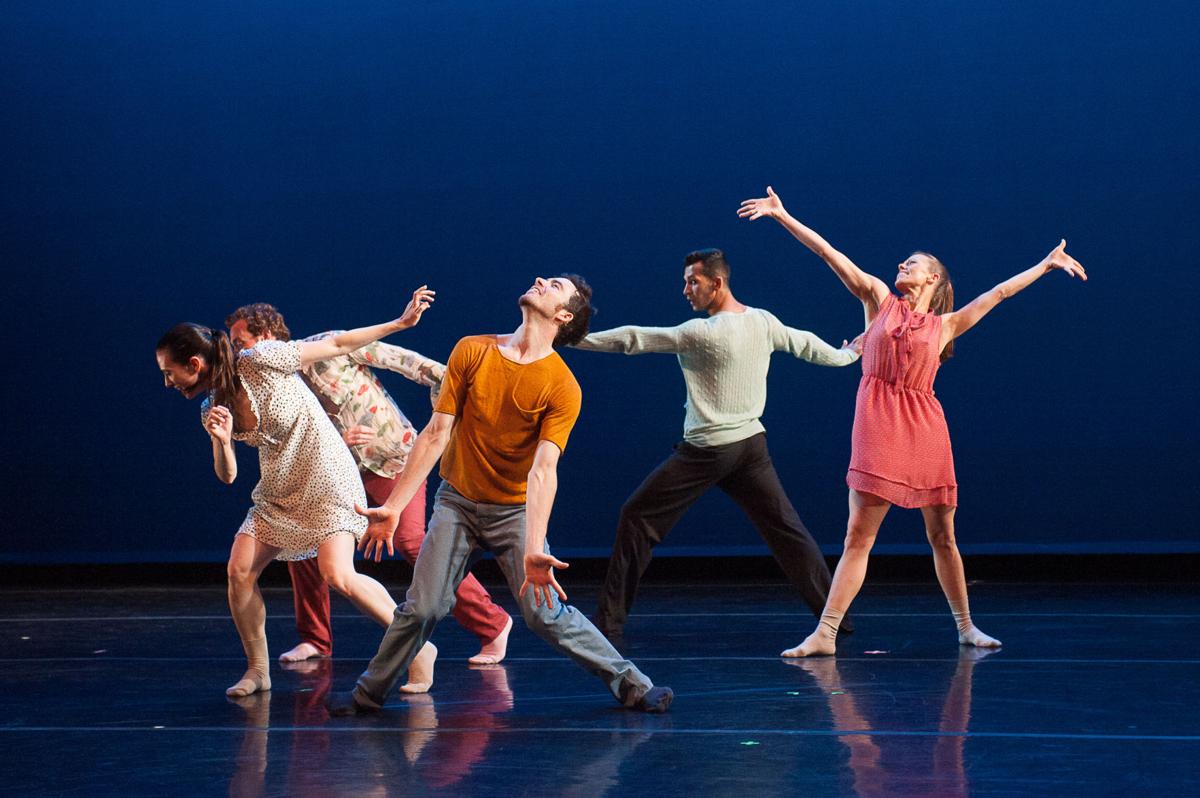