In its Los Angeles debut just over a year ago, Malpaso Dance Company performed a contemporary program and at one point were joined onstage at the Dorothy Chandler by Arturo O’Farrill and his Afro Latin Jazz Ensemble.

For their return this week—three nights at the comparatively intimate Bram Goldsmith Theater at The Wallis—the Cuban troupe investigates the archives of high modernism. The performances will open with Jamie Scott’s restaging of Merce Cunningham’s FIELDING SIXES—music by John Cage—which premiered at Sadler’s Wells in 1980.

Ohad Naharin went to Havana last year to collaborate with Malpaso in its restaging of Naharin’s thirty-year-old masterwork TABULA RASA, which will close the shows.

On opening night, join the artists for a post-performance talk-back.

It’s been over twenty years since the American premiere of MATTHEW BOURNE’S SWAN LAKE at the Ahmanson Theatre in Los Angeles, and Bourne has reimagined and redesigned his signature work for an eight-week season at Sadler’s Wells.

Initially trangressive in its use of an all-male wedge of threatening swans—replacing the traditional female corps de ballet—the world has caught up with Bourne’s vision as new audiences discover this enduring masterpiece.

In London, The Swan will be alternately danced by Matthew Ball, Will Dozier, and Max Westwell. The Prince will be played by Liam Mower, Dominic North, and—making his professional debut—James Lovell.

Freya Field and Will Bozier. 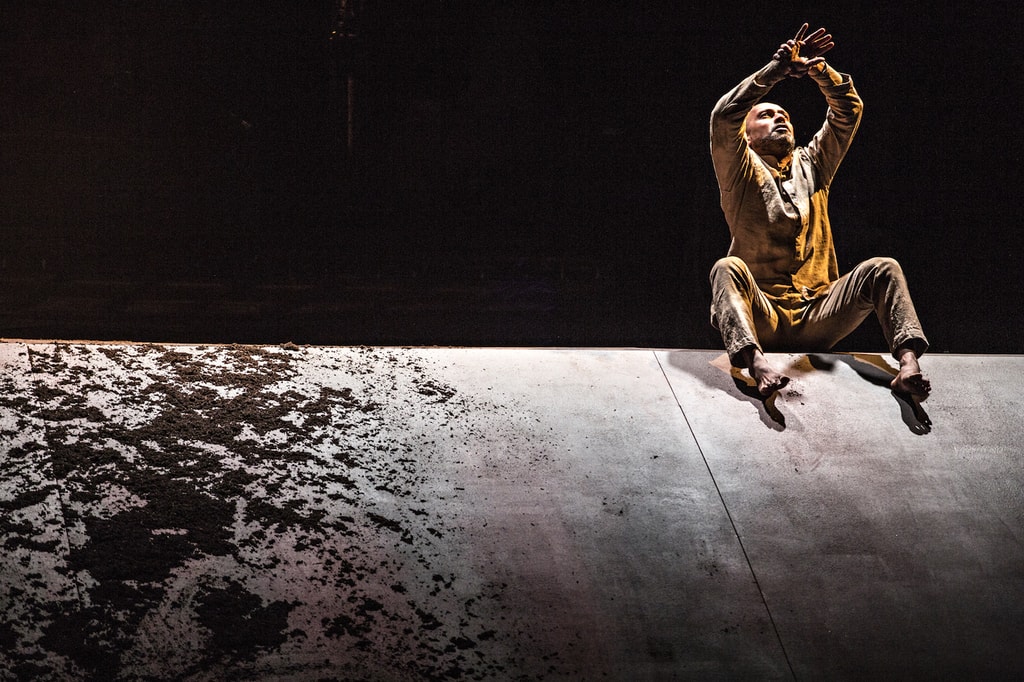 XENOS, the new solo work by Akram Khan, is the great dancer-choreographer’s last performance in a full-length piece.

Now at Sadler’s Wells, Khan will continue to tour with XENOS through February 2019, with stops in Montpellier, Amsterdam, Edinburgh, Leicester, Ottawa, Toronto, and Montréal.