Iris Barry was the first curator of MOMA’s Film Library, founded in 1935. The museum’s matinee series IRIS BARRY’S HISTORY OF FILM brings together selections from her early programs.

DREAM OF A RAREBIT FIEND and THE NAVIGATOR

SHE DONE HIM WRONG

If Agnès Varda was the mother of the nouvelle vague, Alice Guy-Blaché (1873–1968) was the mother of cinema, period. She was an early viewer of the Lumière brothers shorts and was one of the first filmmakers of either gender to explore the narrative possibilities of the medium—influencing the work of Eisenstein and Hitchcock, to name just two. In addition to directing and producing, she founded and ran Solax Studio out of Fort Lee, New Jersey.

Not that anyone would know these things, considering how her male colleagues in the fledgling industry erased her contributions. Her husband, Herbert Blaché, took credit for Solax, and her boss, Léon Gaumont, failed to acknowledge her in the studio records. Male film historians hardly picked up the slack during Guy-Blaché’s life or since her death.

The new documentary BE NATURAL—THE UNTOLD STORY OF ALICE GUY-BLACHÉ—directed by Pamela B. Green and narrated by Jodie Foster—goes a long way toward righting these wrongs, and is screening in downtown Los Angeles through Thursday.

NEWS FROM IDEOLOGICAL ANTIQUITY—MARX/EISENSTEIN/CAPITAL—the 2008 film by filmmaker and social theorist Alexander Kluge on Sergei Eisenstein’s unrealized attempt to film Das Kapital—will screen at Human Resources in its full nine-hour length. Come and go as you please, and bring a pillow.

“The film expands in concentric circles as Kluge, his guests, interlocutors, and monologists make associative links on a range of topics that starts from a filmic discussion of Eisenstein’s notes.” — Marty Kirchner*

In 1976 she and Rosalind Krauss co-founded October. Michelson’s first collection of essays—On the Eve of the Future—was published last year, and a new volume on Sergei Eisenstein and Dziga Vertov is forthcoming.

“Eisenstein had come to America in 1930 hoping to make a film in Hollywood. When those plans fell through, he undertook, with financing from novelist Upton Sinclair, a mammoth, extravagant cinematic portrait of Mexico’s rich history, peoples, and traditions. Based on the eternal cycles of birth and death, and inspired by the epic murals of Diego Riviera and other Mexican artists, ¡Qué viva México! was to be structured in six parts, moving in history from pre-Columbian times to contemporary Day of the Dead celebrations. Eisenstein reportedly shot some fifty hours of footage; with expenses and misunderstandings mounting, Sinclair shut down the production. Eisenstein returned to the USSR and never again had access to the footage; Sinclair, the legal owner, parcelled it out to various film projects, including Seton’s, over the years.”* 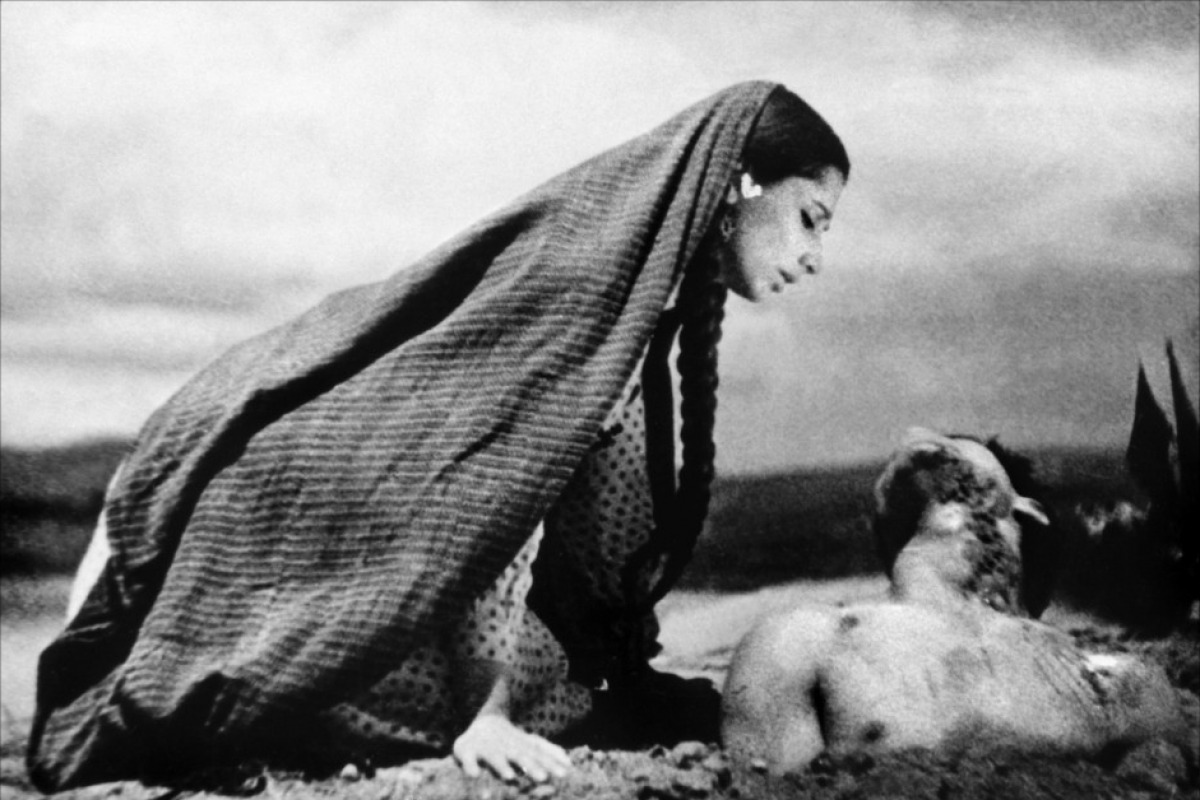 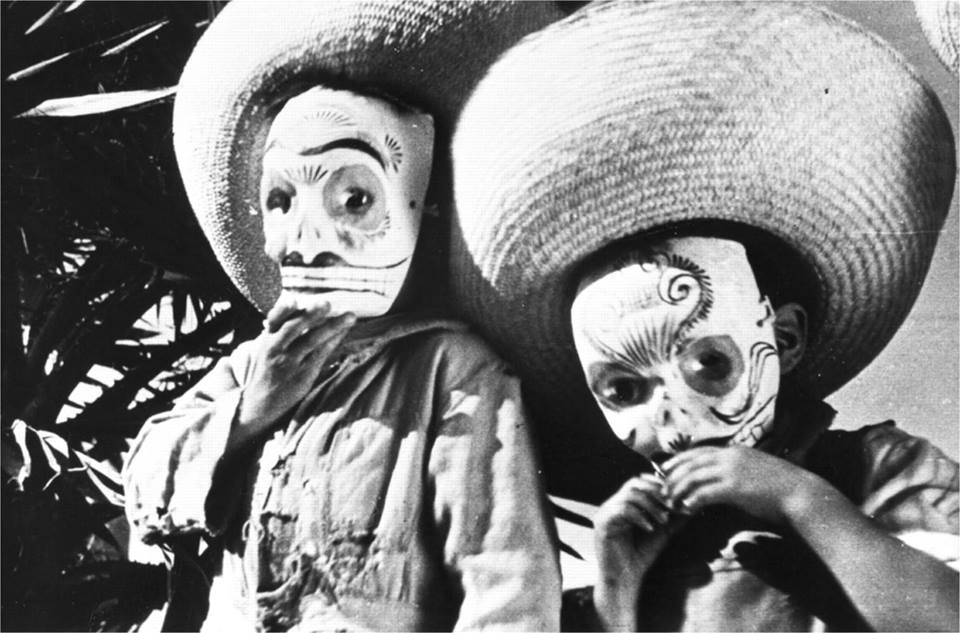