​Simon Doonan—author and window-dresser-for-Barneys nonpareil—will be in Los Angeles this weekend to give a talk on the life and times of his friend, the late artist Mundo Meza (1955–1985), with whom Doonan collaborated on window displays at such West Hollywood boutiques as Maxfield Bleu.

Doonan’s talk is part of the ongoing PST: LA/LA exhibition AXIS MUNDO: QUEER NETWORKS IN CHICANO L.A. This program is presented in collaboration with ONE National Gay & Lesbian Archives at the USC Libraries with the support of the City of West Hollywood’s WeHo Arts program.

Simon Doonan (left) and Mundo Meza at Maxfield Bleu, West Hollywood, in the early 1980s. Photograph by Wayne Shimabukuro, from the collection of Jef Huereque. 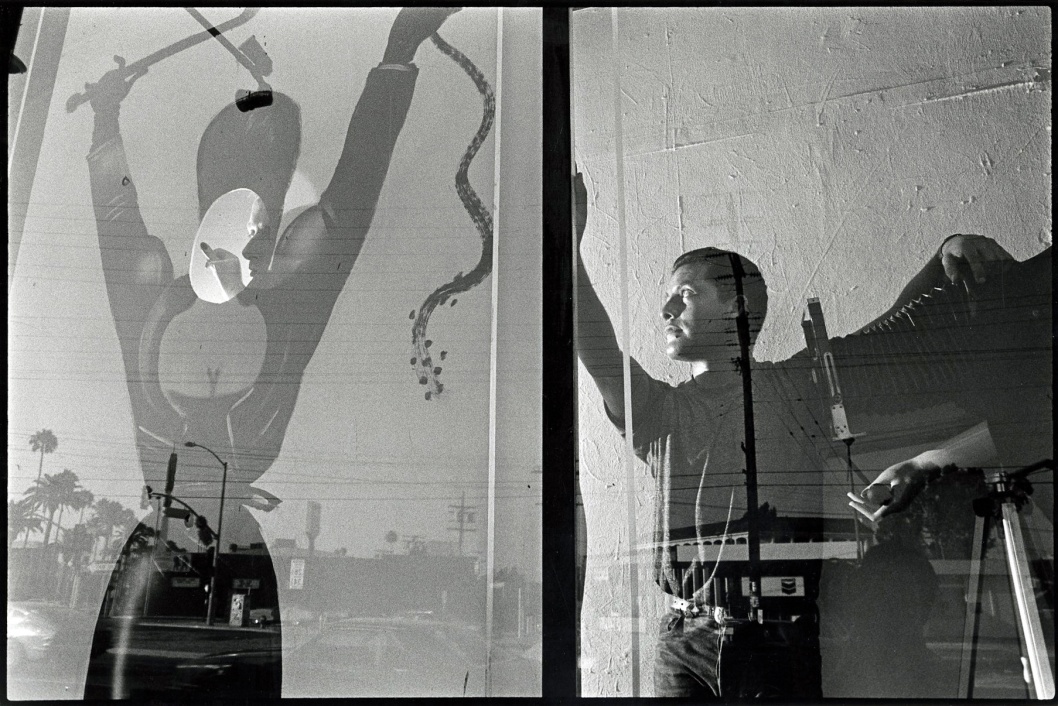