Much missed in town since his Twenty Looks or Paris Is Burning at the Judson Church brought down the house at Redcat several years ago, Trajal Harrell presents PORCA MISERIA, a new trio of dance works focussed on the social environments of three female icons—Medea, Maggie (from Tennessee Williams’ Cat on a Hot Tin Roof), and a legend of American dance: The Deathbed of Katherine Dunham.

MAGGIE THE CAT recently premiered at the Manchester International Festival, and all three sections will play at art and dance spaces over the next two years. Manchester photographs courtesy and © Tristram Kenton.

“I am having THE GLASS MENAGERIE typed up… and I am not displeased with the outcome. That is, when I consider the terrible, convulsive struggle it was to do the thing and what a frightful, sentimental mess it might well have been…

“I think it contains my sister, and that was the subject.” — Tennessee Williams, 1944 letter to Margo Jones*

THE GLASS MENAGERIE indeed contains William’s sister Rose (“Laura” in the play), lobotomized for mild mental illness in 1945, the year of the work’s Broadway opening. This lyrical “memory play”—the playwright’s first great success—enriched both the American theater and its author; a decidedly mixed blessing in the case of the latter:

“The sort of life that I had had previous to this popular success was one that required endurance, a life of clawing and scratching along a sheer surface and holding on tight with raw fingers to every inch of rock higher than the one caught hold of before, but it was a good life because it was the sort of life for which the human organism is created.

“I was not aware of how much vital energy had gone into this struggle until the struggle was removed. I was out on a level plateau with my arms still thrashing and my lungs still grabbing at air that no longer resisted. This was security at last.

“I sat down and looked about me and was suddenly very depressed.” — Tennessee Williams,“The Catastrophe of Success,” 1947

The ideal setting for any production of this chamber piece of regret and flight is a darkened cave or the back room of a dive bar. In a new version at the International City Theatre, the author (“Tom” on stage as in life, played by Ty Mayberry) enters stage right in his sailor’s peacoat and takes us back through a night from his recent past in his former home. The dramatis personae: an asocial sister (Lizzie Zerebko) and her collection of glass figurines, a domineering mother (Jennifer Parsons, recalling Imelda Staunton) desperate to get her daughter married off, a gentleman caller (Emilio Garcia-Sanchez) whose imminent arrival has turned the house upside down, and brother-narrator Tom—trapped in a dead end job, itching to get away,“attempting to find in motion what was lost in space.”

In this gem of a production, the actors have been astutely cast by director John Henry Davis, and Tom’s goodbye to his sister—“Nowadays the world is lit by lightning…”—hits with particular force.

Bottom: Mayberry and Zerebko. All photographs by Tracey Roman. 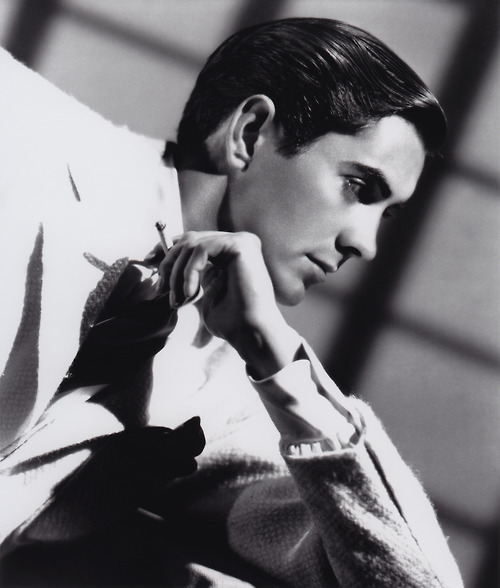 “I realized that wherever I look—the boulevards, the side streets, the studios, the fancy homes in the hills—there is a sliver of my past in all of it…

“Frankly, I knew Hollywood like no one else knew it.” — Scotty Bowers*

Scotty Bowers—a bisexual hustler and procurer-to-the-stars—made his first Hollywood connection in the early 1940s when costume designer Orry-Kelly picked him up on the Boulevard.**

According to Bowers, the fabled Tracy-Hepburn “romance” was pure fiction cooked up by publicists. Bowers regularly had sex with an invariably inebriated Spencer Tracy, and Katharine Hepburn counted on Bowers for a regular supply of young women, as did Errol Flynn, Alfred A. Knopf, Wallis Simpson, and Howard Hughes.

Bowers told all in his sensational 2012 memoir Full Service, and Matt Tyrnauer—director of Valentino: The Last Emperor and Citizen Jane—brings Bower’s story to the screen in the new documentary SCOTTY AND THE SECRET HISTORY OF HOLLYWOOD, premiering this week at Outfest.

On Wednesday, July 25, Bowers will be honored with a special proclamation by the City of West Hollywood. 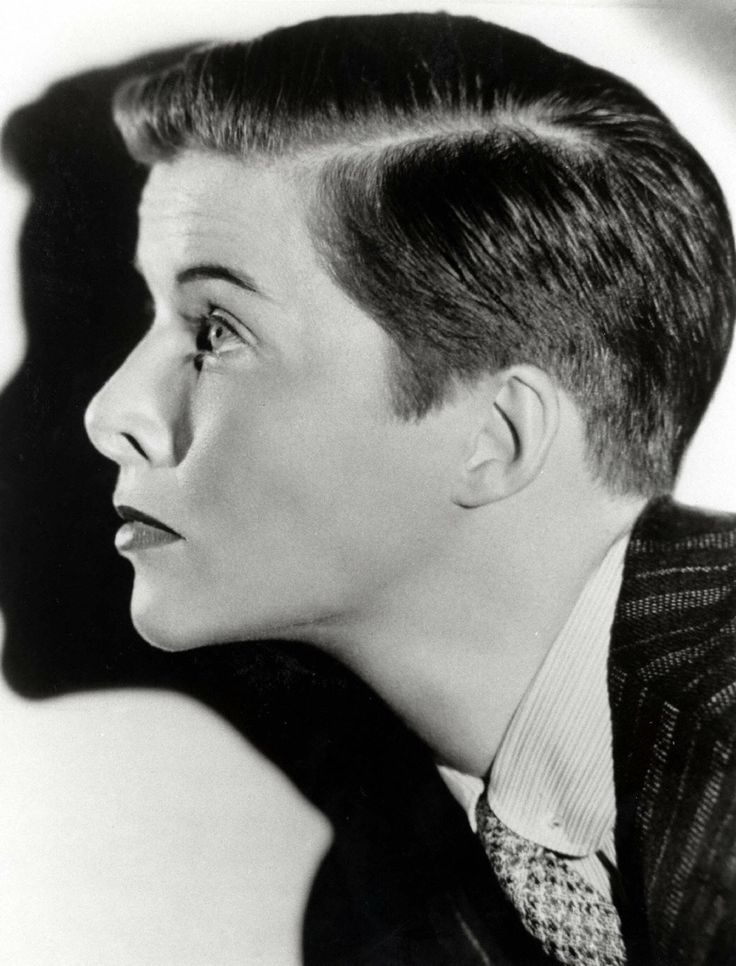 SCOTTY AND THE SECRET HISTORY OF HOLLYWOOD, Saturday, July 14, at 1:45 pm.

** In Full Service, Bowers repeatedly emphasizes that he accepted no cash in exchange for his introductions, and any personal payment-for-sex was in the form of a “tip.”

Above: Katharine Hepburn in Sylvia Scarlett (1935), directed by George Cukor.

The literary quarterly ANTÆUS was founded by Paul Bowles and Daniel Halpern, and bankrolled by Drue Heinz—the Pittsburgh literary patron and philanthropist who founded Ecco Press, and who died earlier this year.

The terrific new production of Tennessee Williams’ A STREETCAR NAMED DESIRE in Pasadena has been extended until April 1.

A STREETCAR NAMED DESIRE, through April 1.

To be added to waitlist: bostoncourt.com/a-streetcar-named-desire