Yes, as Richard Brody and others have pointed out, JAZZ ON A SUMMER’S DAY—photographer Bert Stern’s indelible documentary of the 1958 Newport Jazz Festival—could have been a different kind of film. Sonny Rollins, Mary Lou Williams, Duke Ellington, Max Roach, and Miles Davis—with John Coltrane in his sextet—were also in Newport that year, but their performances didn’t make the final cut.

Yet the film remains one of the greatest jazz documentaries ever made, a picture of the art form at its peak just as rock and roll was about to replace it as the country’s most popular musical genre.

JAZZ ON A SUMMER’S DAY is screening now on Kino Lorber’s Kino Marquee. See link below for details.

JAZZ ON A SUMMER’S DAY

The new publication ART KANE—HARLEM 1958 celebrates the 60th anniversary of the publication in Esquire of the iconic photograph A Great Day in Harlem. 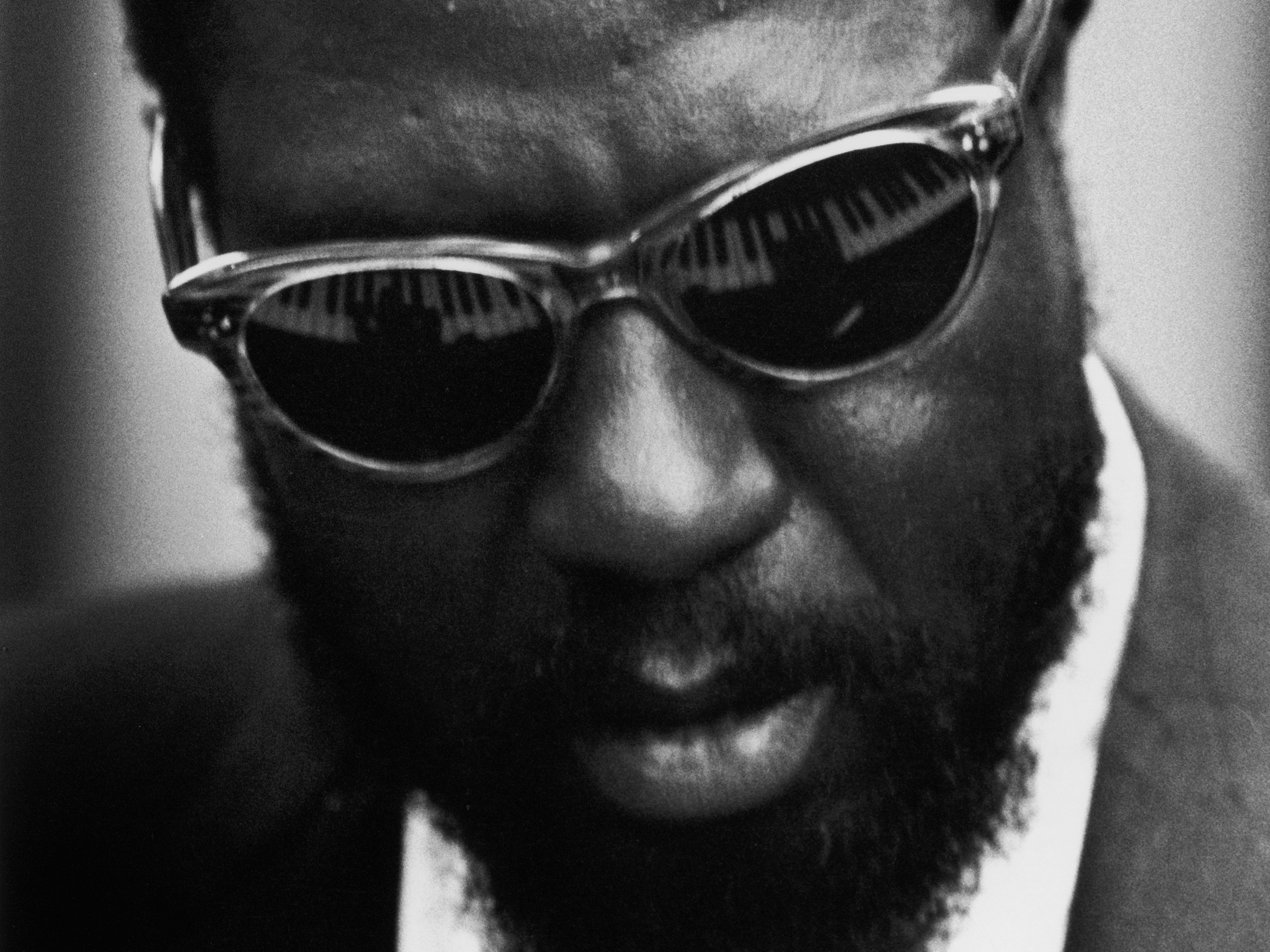