Following the screening, event curators Erin Christovale and Vivian Crockett (for Visual AIDS) will present a performance by and conversation with Labeija.
ONE Archives at the USC Libraries and the ONE Archives Foundation collaborated with MOCA on the evening. 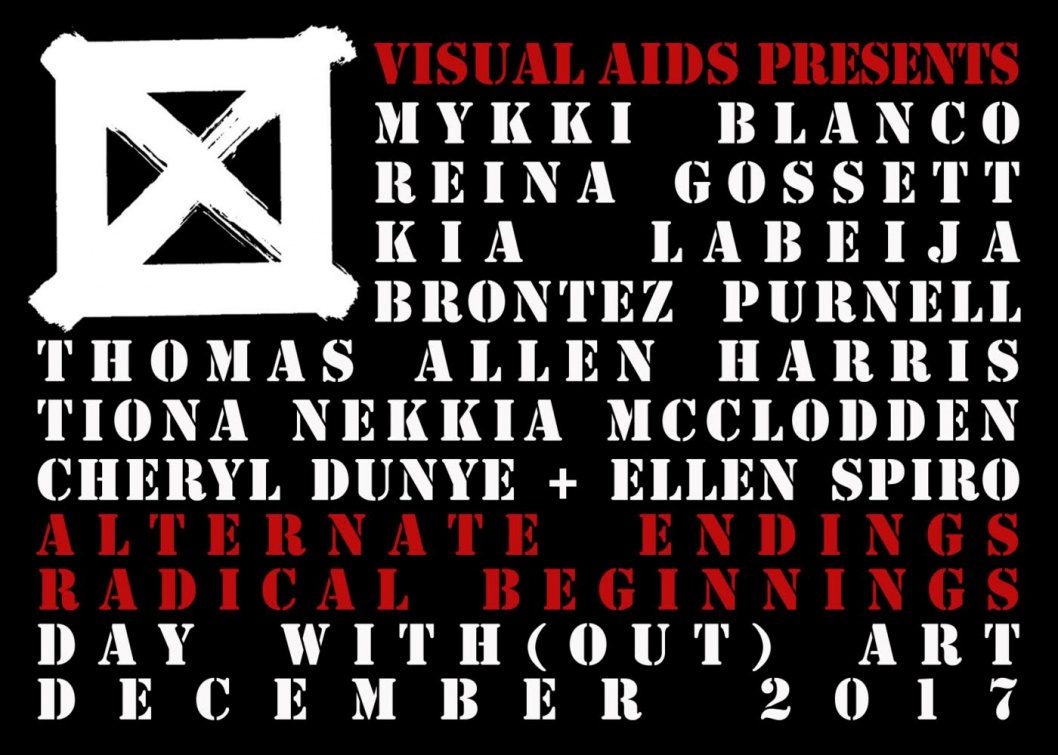