A New York Dolls costume party at the Waldorf, a Roxy Music concert at the old Academy of Music and after-party in Larry Rivers’ loft, Lou Reed’s scatological proposals in Max’s back room… It was all part of artist Duncan Hannah’s young New York life in the early 1970s.

Naturally, he kept a diary:

“Patti Smith told me she put me in a poem. She started a week’s residency [in The Paradise Room] at Reno Sweeney. I go every night and sit at the bar nursing a beer, watching it on the closed-circuit TV, because I can’t afford the cover charge. One night I had the misfortune to be joined by Bette Midler, who said through mouthfuls of food, ‘Gawd, what is this? Who does she think she is? Bob Dylan? Laura Nyro? Lawrence Ferlinghetti? This stuff went out of style in the ’50s!’

“Unable to contain myself, I turned to her and said, ‘Well, you went out in the forties, and I wish you’d stayed there’…

“Television play every night at a biker bar on Bleecker and [the Bowery], called CBGB. The decor is neon beer signs and giant blowups from bygone theatricals… Television have only one set’s worth of songs, so their second set is the same as the first. Only a couple dozen people show up, but there’s a real rough excitement to this band…

“Reading about alcoholism in Time magazine. I fit the profile. I am unable to choose whether I drink or not, and if I do, I’m unable to stop…”

A more complete selection of Hannah’s diaries will be published in spring, 2018 as 20th-Century Boy—Notebooks of the Seventies (Knopf).

(Verlaine’s childhood friend Richard Hell—also in Hannah’s diaries—was the band’s bassist, but left before they recorded their first album.) 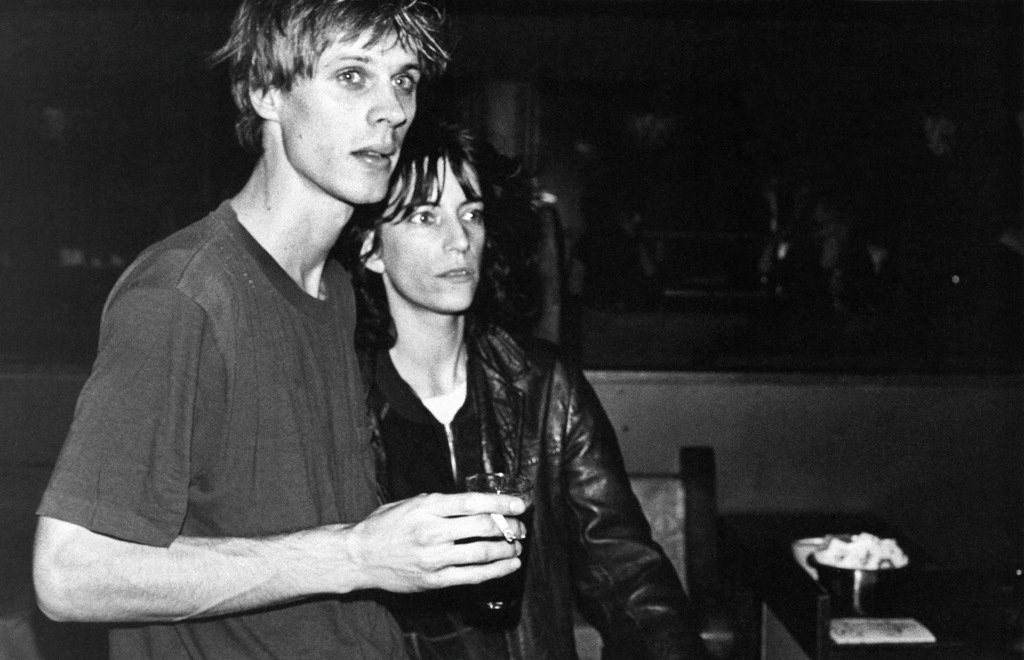