Kaari Upson’s recent domestic scenes—upended sofas and despoiled rolls of paper towels at the 2017 Whitney Biennial, and now the GOOD THING YOU ARE NOT ALONE show on the third floor of the New Museum—depict America as a big-box store gone to seed.  Curated by New Museum associate curator Margot Norton, viewers are herded through tight spaces and uneasy confrontations.

“There’s no beginning, middle, or end in the work. It could be the end of something that I’m not even recognizing the line of, but then the beginning of something else that I don’t even know is about to happen.” — Kaari Upson*

KAARI UPSON: GOOD THING YOU ARE NOT ALONE, through September 10.

Just a year after her first solo show—And a Wheel on the Track, at Mier Gallery in West Hollywood—Celeste Dupuy-Spencer’s watercolors, gouaches, and oils are part of an exceptionally strong painting component at the 2017 Whitney Biennial. For the 2017 Whitney Biennial, Frances Stark created a series of paintings depicting enlarged pages of underlined passages from the title essay of CensorshipNow!!, by Ian Svenonius:

“Censor the news. Freedom of speech, freedom of the press, and other media liberties have become a grotesque and deadly parody of their promise….

“Censor the technology. Technological innovations determine much of what becomes art, media, communication, and therefore life. We must manacle these mediums for the sake of expression itself….Flat-screen television transforms every room and space into an outhouse….”

Last weekend at the Whitney, many viewers stood before Stark’s work enthralled. Others cherry-picked paragraphs out of context—reading Svenonius’ rhetorical examples of past misdeeds as endorsements—and missed one of Svenonius’ points: The dangers of making false comparisons between the past and the present to excuse what we do in the future.

AN–MY LÊ’s photographs are one of the highlights of the 2017 Whitney Biennial, curated by Christopher Y. Lew and Mia Locks. and now in its last weeks.

DEANA LAWSON—NEW PHOTOGRAPHS, at Rhona Hoffman in Chicago, closes this weekend, but there are still a couple weeks left to see Lawson’s new work in New York City:

DEANA LAWSON—NEW PHOTOGRAPHS, through May 26. 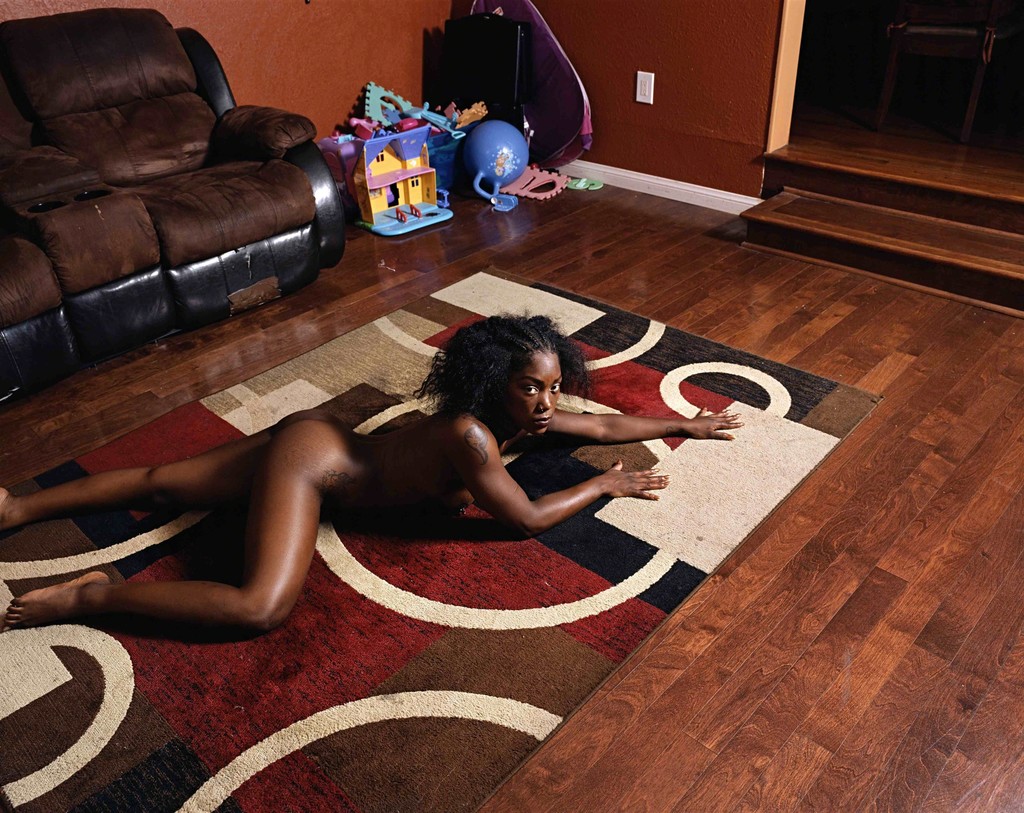