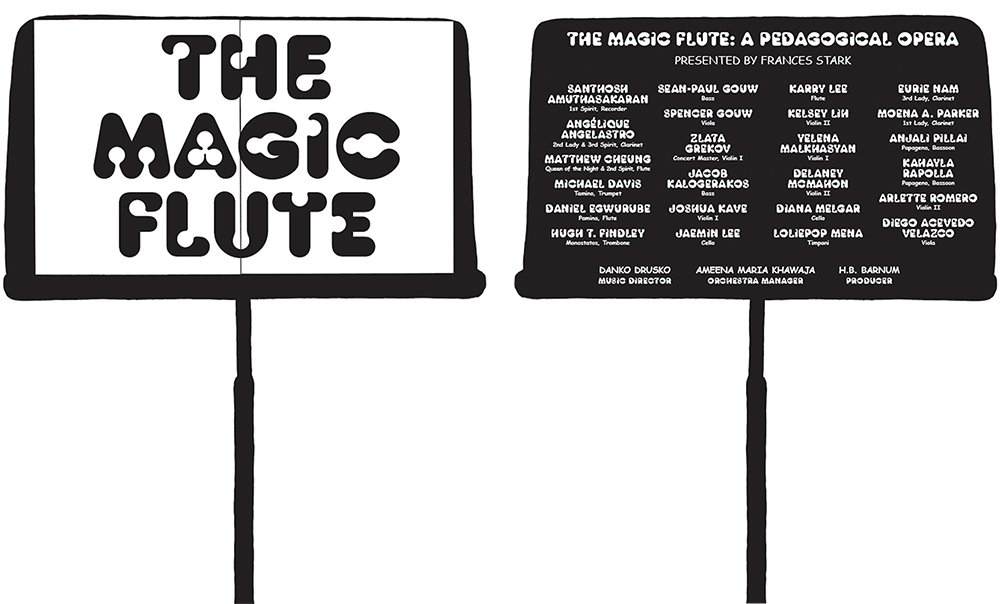 “Freddy was addicted to that moment between the body’s rise and fall.” — FREDDY, by Deborah Lawlor

At Warhol’s factory, he was introduced to the wonders of methamphetamine. A runaway addiction commenced, which ended in 1964 when Freddy—age 28, but aging fast—took a great, naked leap into the blue from a fifth-floor loft in Lower Manhattan, the highly amplified sounds of Mozart’s “Coronation Mass” following him out the window.

Herko’s ballet days and Factory nights are revisited in FREDDY, Deborah Lawlor’s 50-minute fantasia—part theater, part dance, part happening. Lawlor (a co-founder of the Fountain Theatre in Los Angeles) was an intimate of Herko’s in the ’60s, and knew all of the characters who dance through her piece: Waring (Mel England), Billy Name (Connor Clark Pascale), Ondine (Justice Quinn), Rotten Rita (Jesse Trout), etc. In the title role, Marty Dew ably captures the energy and waste of Herko’s fast trip and long drop, but the piece is anchored by Lawlor’s alter ego—a narrator called “present-day Shelley”—played with grace by former dancer and veteran actor Susan Wilder.

See Tim Teeman, “The Life and Dramatic Death of an Avant-Garde Hero,” The Guardian, October 23, 2014:

All Freddy photographs by Ed Krieger.

This week at REDCAT, Faustin Linyekula and Studios Kabako will perform SUR LES TRACES DE DINOZORD, a tale of Congolese history and childhood dreams told through movement, text, and the voice of opera singer Serge Kakudji.

“Faustin is one of the most powerful, death-defyingly deft, and determined artists on the planet.  He was born in eastern Congo near a city now called Kisangani, a quiet place straddling the Congo River, a city where thousands of people were massacred in the early years of the 21st century. Faustin and his group of young, artistic collaborators, who had set out to reimagine and remake art in Africa, became refugees in that conflict….

“I first met Faustin as an emerging artist fifteen years ago and I commissioned him to make a work to commemorate the 250th birthday of Mozart in the city of Vienna.  [He] responded with a clear-eyed, shattering, and ennobling work which repurposed and reimagined the Mozart Requiem to describe the killings in Kisangani and their aftermath, and to trace the fates of his dispersed colleagues.  The Viennese were stunned. This is the major work that [he] now brings to REDCAT….

“Faustin’s unmistakably wild and bold work—he has never had anything to lose—has commanded audiences in the major capitals of the world…. The struggle continues, and in Faustin’s fearless hands, also the transcendence.”  — Peter Sellars*