Massimiliano Mocchia di Coggiola contributed an essay with artwork on dandyism, Ramon Hungerbühler and Fabian Marti talk about skate brands, there are pieces on Setsuko Klossowska de Rola, and Pierre Davis and No Sesso, Anne Dressen has written about contemporary jewelry…

Above: Inside covers, production PDF.

Below: Front and back covers, production PDF. 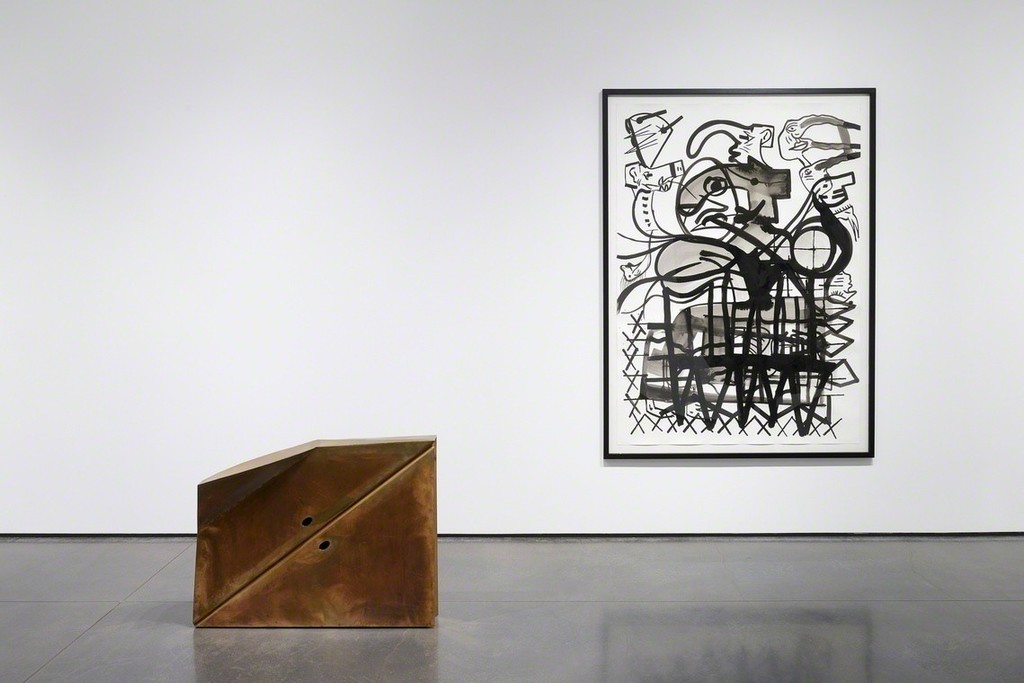 Co-organized with Le Consortium in Dijon, the Aspen Art Museum show is curated by Franck Gautherot and Seungduk Kim, with the participation of The Jay DeFeo Foundation in Berkeley. 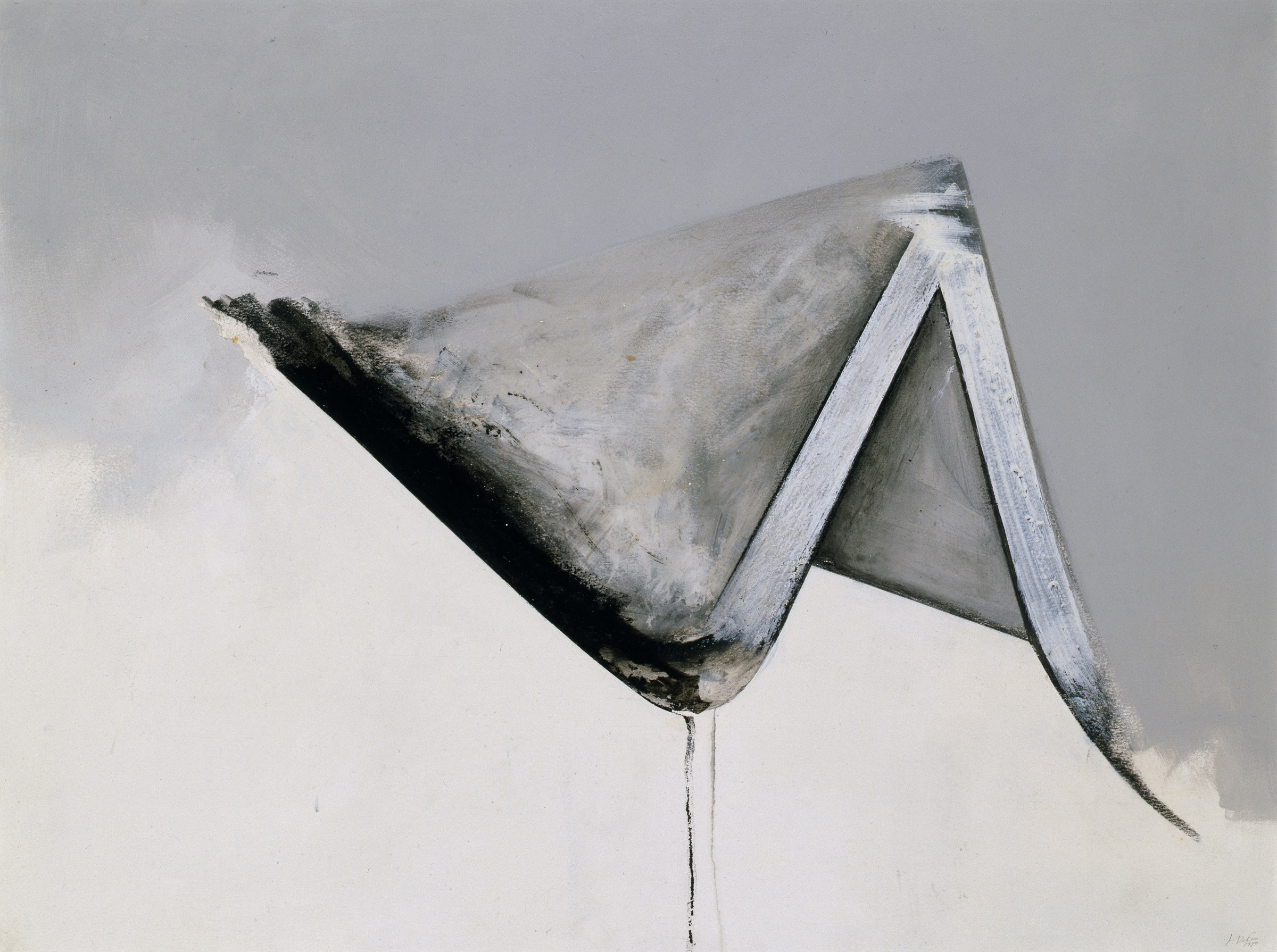 For his new show at Eva Presenhuber—his second with the gallery—WYATT KAHN has reproduced eight of his earlier linen works in milled lead.

“Taking his prior compositions as a lexicon of forms to be reworked, Kahn here has swapped out the refined, pale surfaces of his older works for the darkness of elemental metal. The sheet lead Kahn employs reveals the marks of its machine milling in shifting gray surface striations, augmented by the occasional prismatic shimmer.”*

In addition, the exhibition includes nine new silver gelatin prints of domestic items—a lighbulb, a comb, a clock, a telephone, etc. “Partially obscuring the image are…out-of-focus [lines and shapes]…which have been superimposed not via digital editing, but physically: Kahn drew simple geometric designs on a clear lens filter and shot the image through its intervening composition.”*

In conjunction with the show, the monograph WYATT KAHN (2017)—with a text by Afterall, Art Review, and Parkett contributor Terry R. Myers—has been co-published by Galerie Eva Presenhuber, Zürich; Xavier Hufkens, Brussels; and JRP/Ringier, Zürich.