In his first New York stage performance since his 24-hour show at St. Ann’s Warehouse a year ago, Taylor Mac brings HOLIDAY SAUCE to Town Hall.

“Christmas as calamity. Celebrating the holiday season in all of its dysfunction, Taylor Mac is joined by longtime collaborators designer Machine Dazzle, music director Matt Ray, and a band of eight to reframe the songs you love and the holidays you hate.”*

See “A Time to be Born—Taylor Mac in Conversation with Barlo Perry,” PARIS LA 15: 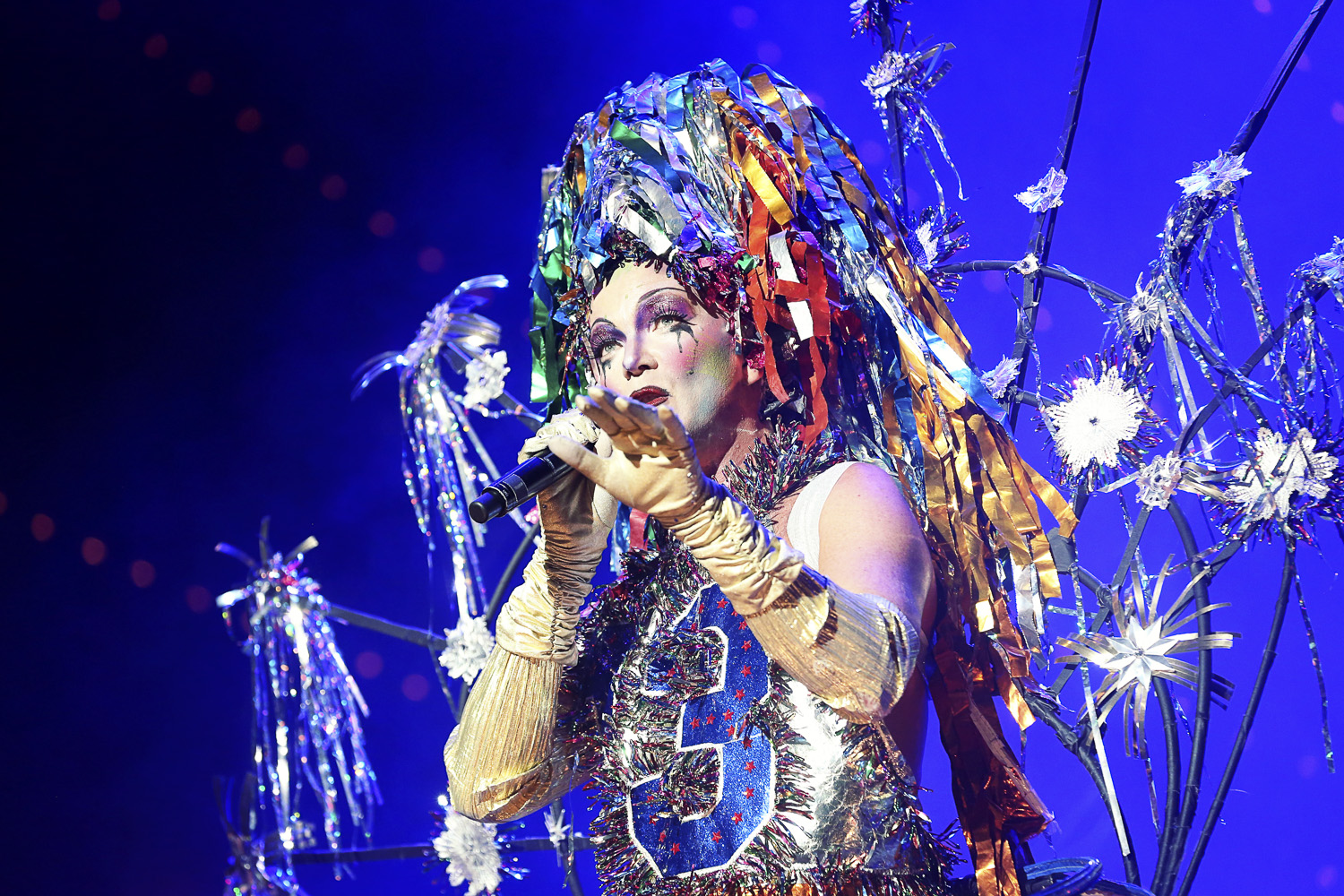