WHILE I WAS ALSO LISTENING TO NY & LA is a “dynamic and performative extension of the series of exhibitions and events Alors que j’écoutais moi aussi […], developed at La Criée Centre d’Art Contemporain, in Rennes, throughout 2017.

“The different components of this project are linked by a common thematic and conceptual concern: narrative. What is a narrative in art (i.e. as exemplified by the two extremes of a personal story and a general art history)? How is narrative used as a medium and form in the arts? How does narrative in turn generate different forms of interdisciplinarity and intermediality?…

“In March the series crosses the ocean and develops in Los Angeles and New York. David Antin—the American poet and performer who is the figurehead of this ambitious and polyphonic program—has history with both cities. It seemed meaningful to pay a tribute, starting in Los Angeles and ending in his hometown, to two cities that have been (and still are) a reference for artists and writers whose practice blurred the boundaries of poetry, performance, fiction and art.”*

Join Jennie Liu, David Horvitz, Lucky Dragons, Felicia Atkinson, LeRoy Stevens, Julien Bismuth, Krysten Cunningham, and Yann Sérandour for Parts One (at Human Resources) and Two (at CalArts, as part of REFRAMING THE HOUSE OF DUST) of the local iteration of the event.

WHILE I WAS ALSO LISTENING TO NY & LA 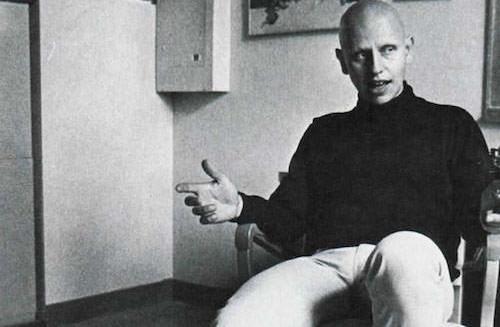