Lynne Ramsay—the director of Morvern Callar and We Need to Talk About Kevin—is not particularly prolific, which makes her new film YOU WERE NEVER REALLY HERE an especially anticipated experience. Early audiences for this Cannes-winning work have been exiting the cinema exhilarated, unsure as to how literally to take the title’s directive, and struck with a fervent desire to see it again.

The film has been re-edited since Cannes, where Joaquin Phoenix won Best Actor for his work in the film, and Ramsay won Best Screenplay, an award she shared with The Killing of a Sacred Deer writer-director Yorgos Lanthimos. The film’s soundtrack is by Jonny Greenwood.

After you see the film, read Ramsay’s Film Comment interview: 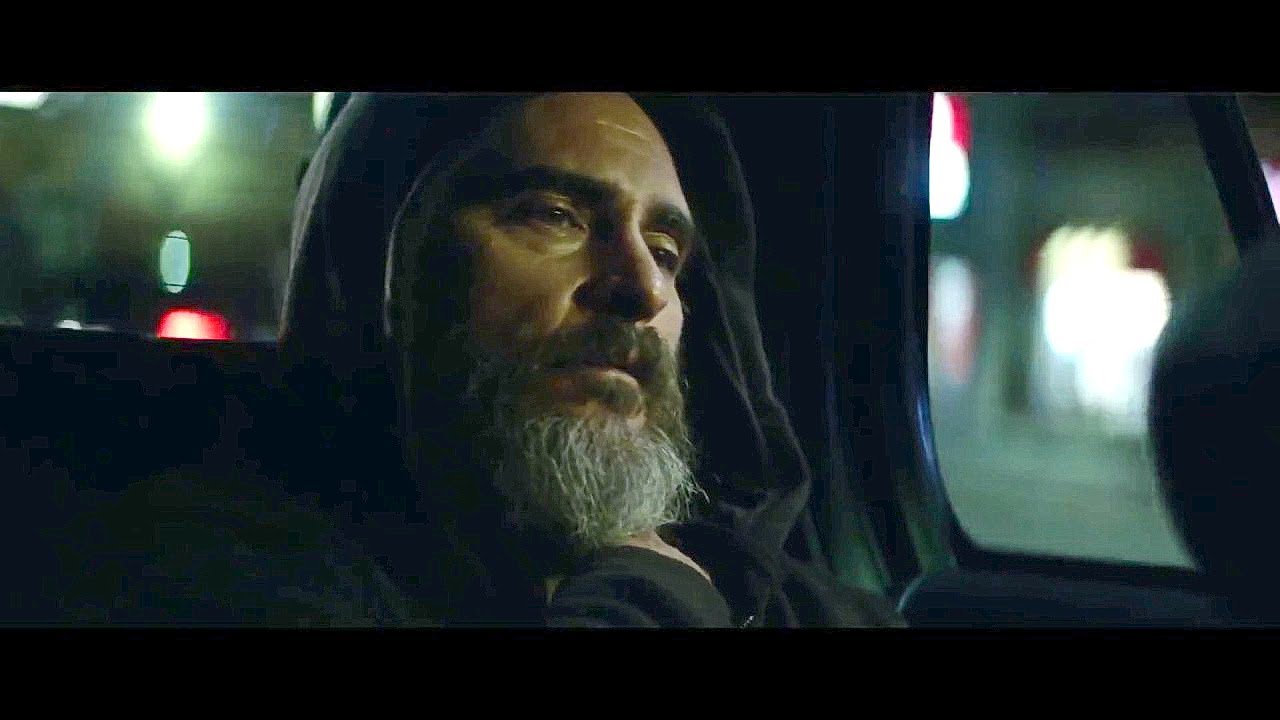